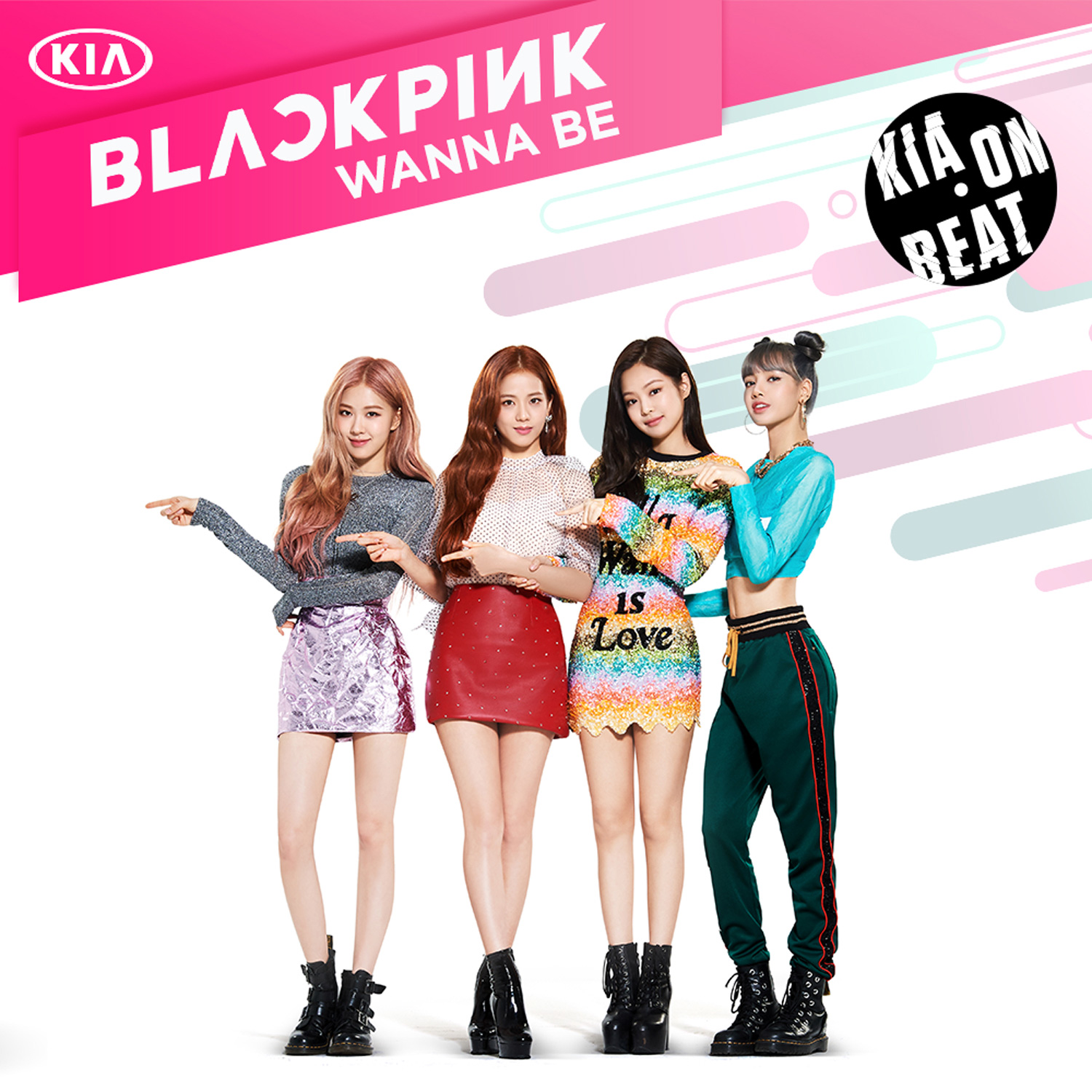 KUALA LUMPUR, 1 October 2019 – Naza Kia Malaysia is back to offer K-pop fans another exciting BLACKPINK experience! The official distributor of Kia vehicles in Malaysia, Naza Kia Malaysia will be hosting nationwide roadshows over the next seven weeks in the search for Malaysia’s biggest BLACKPINK fans – with the ultimate treat of a lifetime to meet their favourite Korean super girl group BLACKPINK in Korea!

As part of Kia’s global contest, the ‘Kia BLACKPINK WANNA BE’ roadshow is on a search for two lucky ‘BLINKS’ who will fly to Seoul, Korea on an all-expenses paid trip to meet BLACKPINK in person! The grand prize comes inclusive of accommodation, flight tickets, Seoul city tour and meet and greet passes to see BLACKPINK at an exclusive by-invitation only Kia Special Party held at Kia BEAT360. These lucky winners will also get to attend the Melon Music Awards 2019 and a Korean culture class to experience the ‘Korean wave’ from Korea’s oldest traditions to the latest K-pop hit.

The ‘Kia BLACKPINK WANNA BE’ campaign by Naza Kia Malaysia has made a stop in Penang and will go down to Johor Bahru on 5th October, Melaka on 12th October and Selangor on 16th November where BLINKS will battle for a spot in the Top 20. Only five participants from each roadshow venue with the best lip sync performance and impersonation of BLACKPINK will enter the semi-finals, before vying to become one of the five finalists for the grand finale which will take place on 17th November 2019 at Sunway Pyramid, Bandar Sunway.

To enter, record yourself dressing, singing and dancing like your favourite BLACKPINK member, post the video on your Facebook or Instagram with the hashtag #KIAMalaysiaBLACKPINK #KIABLACKPINKWANNABE #KiaOnBeat and most importantly include a hashtag of your preferred regional competition location i.e. #Penang. Ensure that your social media page is set to ‘Public’, then submit the link to your social media post and personal details at https://bit.ly/BLACKPINKContestForm.

The collaboration between Kia Motors Corporation and BLACKPINK marks the first of many K-pop collaborations to be announced in 2019 by the Korean automotive manufacturer aimed at establishing a closer connection to the younger generation through new K-Pop-inspired outreach activations.

For more information on ‘Kia BLACKPINK WANNA BE’, kindly visit http://bit.ly/KIABLACKPINKWannaBe and follow our Facebook feed at https://www.facebook.com/kiamalaysia/.