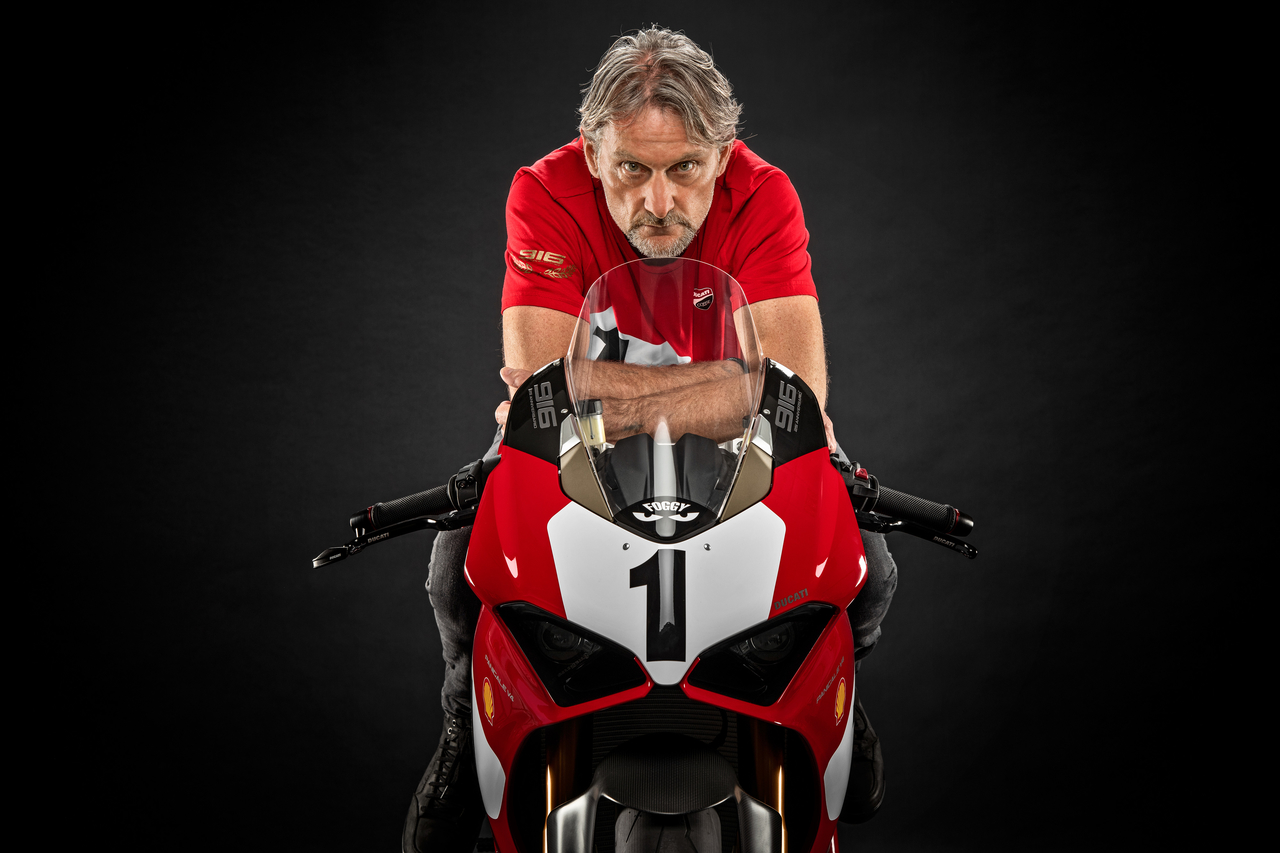 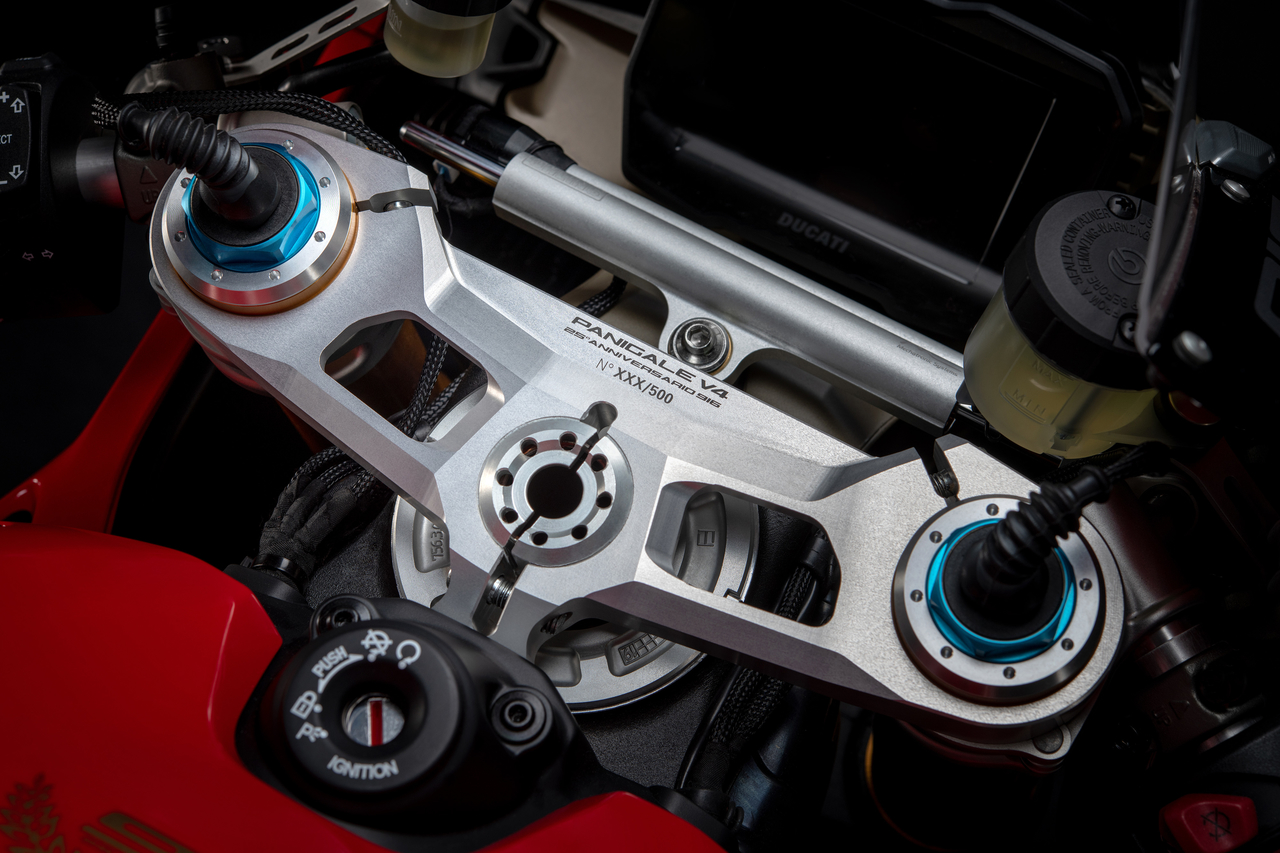 Kuala Lumpur, 18 July 2019 – Next Bike Sdn Bhd, the official distributor for Ducati teased that Ducatists in Malaysia could expect to see the limited-edition Ducati Panigale V4 25˚ Anniversario 916 in the flesh as early as during the first half of 2020.

The Ducati Panigale V4 25˚ Anniversario was launched last week at Pebble Beach, California, in the presence of ‘King’ Carl Fogarty, four-times winner of the World Superbike Championship with Ducati in the 1990s.

To commemorate the Ducati 916’s 25th anniversary, this limited-edition Ducati Panigale V4 25˚ Anniversario will consist of only 500 individually numbered bikes and will sport an original livery and exclusive racing components.

The Ducati team paid further tribute to the 916 during the 2019 Superbike World Championship (WorldSBK) race at Laguna Seca last weekend when Alvaro Bautista and Chaz Davies’ bikes took to the track with a special livery inspired by the graphics of the Panigale V4 25°Anniversario 916.

The Ducati 916 was destined to transform the world of motorcycle design and to make fans all over the world fall in love. Uniquely stylish, elegant, light and technologically innovative, the 916 is a true pillar of Made in Italy motorcycles.