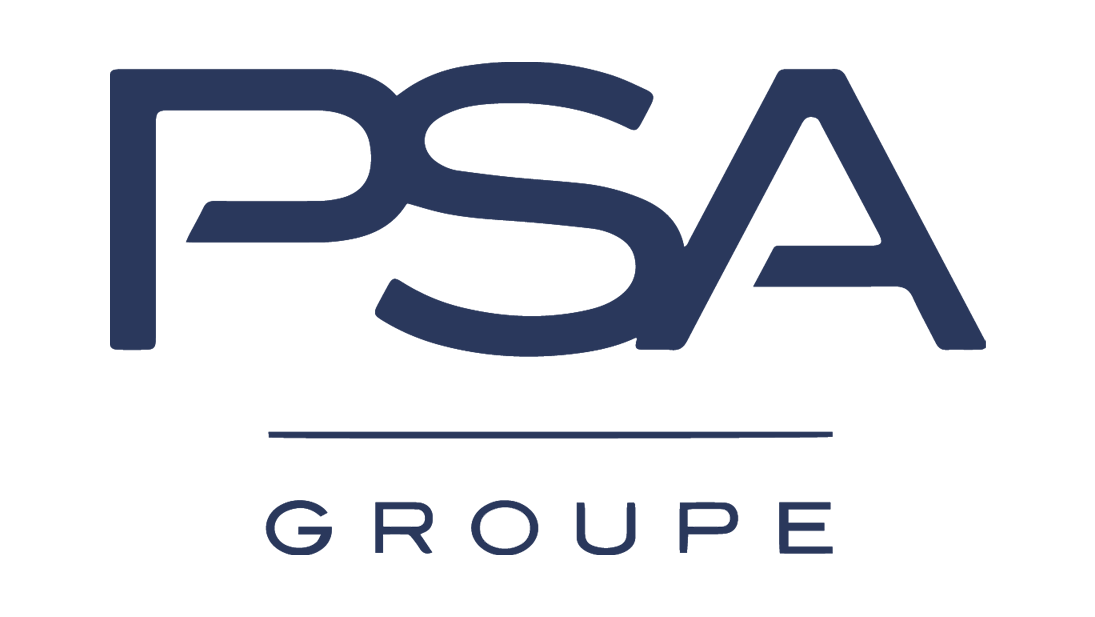 KUALA LUMPUR, 17 July 2019 – Naza Automotive Manufacturing (NAM) will be exporting its first shipment for the ASEAN region under the new joint venture agreement between Groupe PSA and Naza Corporation Holdings. The first batch of the PEUGEOT 3008 1.6L Active, awarded ‘European Car of the Year 2017’ manufactured in NAM, Gurun, Kedah has boarded and is estimated to arrive in the Philippines by the end of the month.

“The PEUGEOT 3008 with the PEUGEOT 5008 1.6 THP are targeted to be available in the Philippines with more than 4,000 units by 2023. The Philippines is the first ASEAN country where our cars manufactured at NAM is being exported to under the AFTA,” said Laurence Noël, Head of ASEAN & CEO of Naza Automotive Manufacturing, Groupe PSA.

“More cars will be exported to other ASEAN countries very soon,” she added.

This marks the beginning of Naza Automotive Manufacturing (NAM) distributing the brands under Groupe PSA – Peugeot, Citroën, DS and Opel to the ASEAN region contributing significantly to Malaysia’s economy.