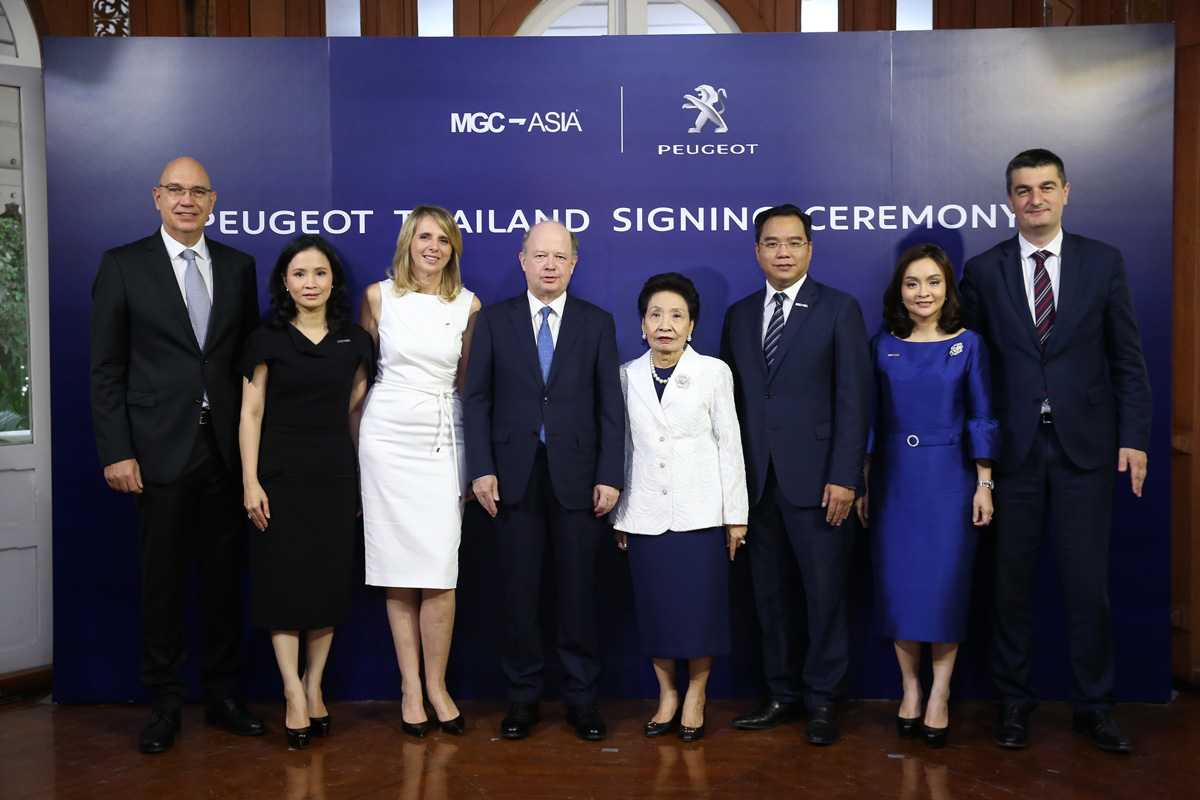 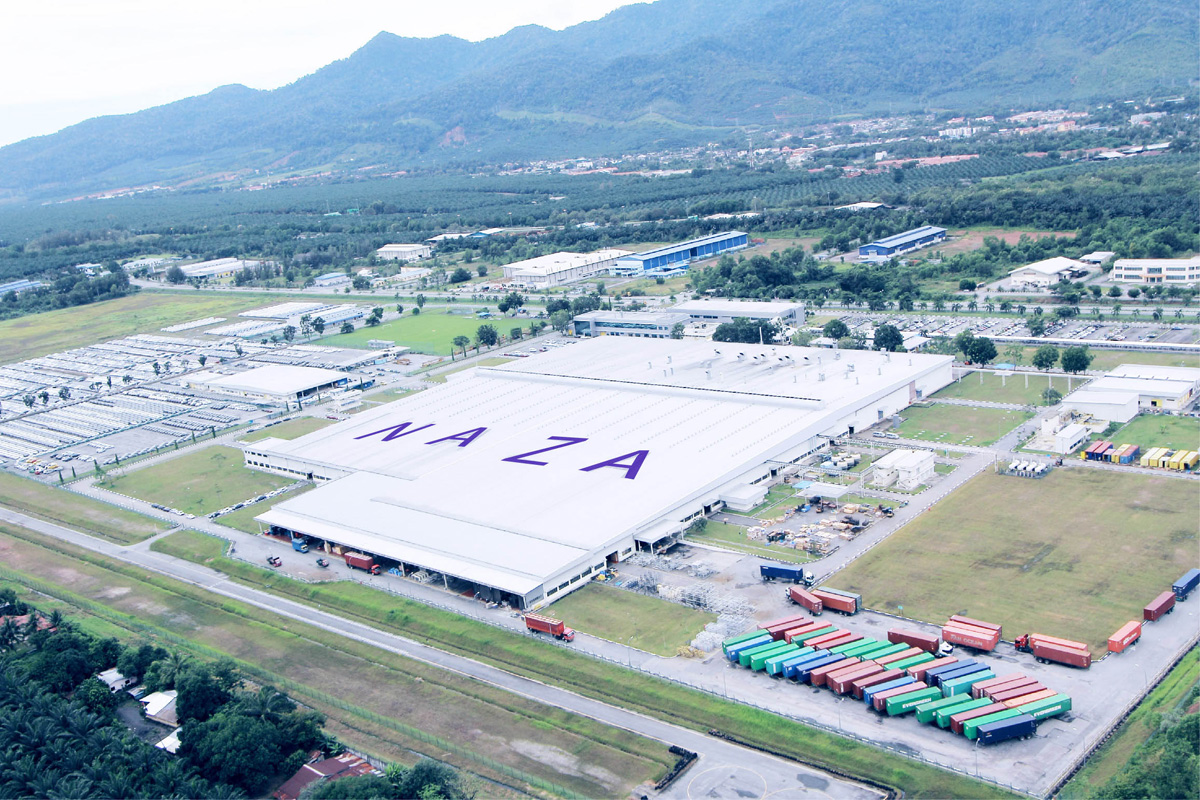 BANGKOK, Thailand, 25 July 2019 – The PEUGEOT brand has appointed Belfort Automobiles (Thailand), a subsidiary of the Master Group Corporation (Asia) Co., Ltd., as the new exclusive importer and distributor of PEUGEOT brand cars in Thailand. The signing ceremony took place at the French Embassy in Bangkok and was witnessed by H.E. Mr. Jacques Lapouge, the Ambassador of France to Thailand.

PEUGEOT will introduce at least five new models in Thailand over the next couple of years. Two SUVs, the PEUGEOT 3008 and the PEUGEOT 5008 will be the first two models to be introduced in Thailand.

These two models are produced in Naza Automotive Manufacturing (NAM) plant located in Gurun, Kedah, which became after the signature of a joint venture agreement with Naza Corporation Holdings in February 2018, to establish the first manufacturing hub in ASEAN for Groupe PSA. This is a great milestone for Groupe PSA in ASEAN where PEUGEOT now operates in 11 countries, and for NAM which has begun exporting its first productions to the Philippines followed by Thailand within the next few weeks.

MGC-ASIA is one of the leading automotive retailers and mobility companies in Thailand. This new partnership will accelerate Groupe PSA’s development in the region and is part of the Group’s strategy to be stronger in the ASEAN market.