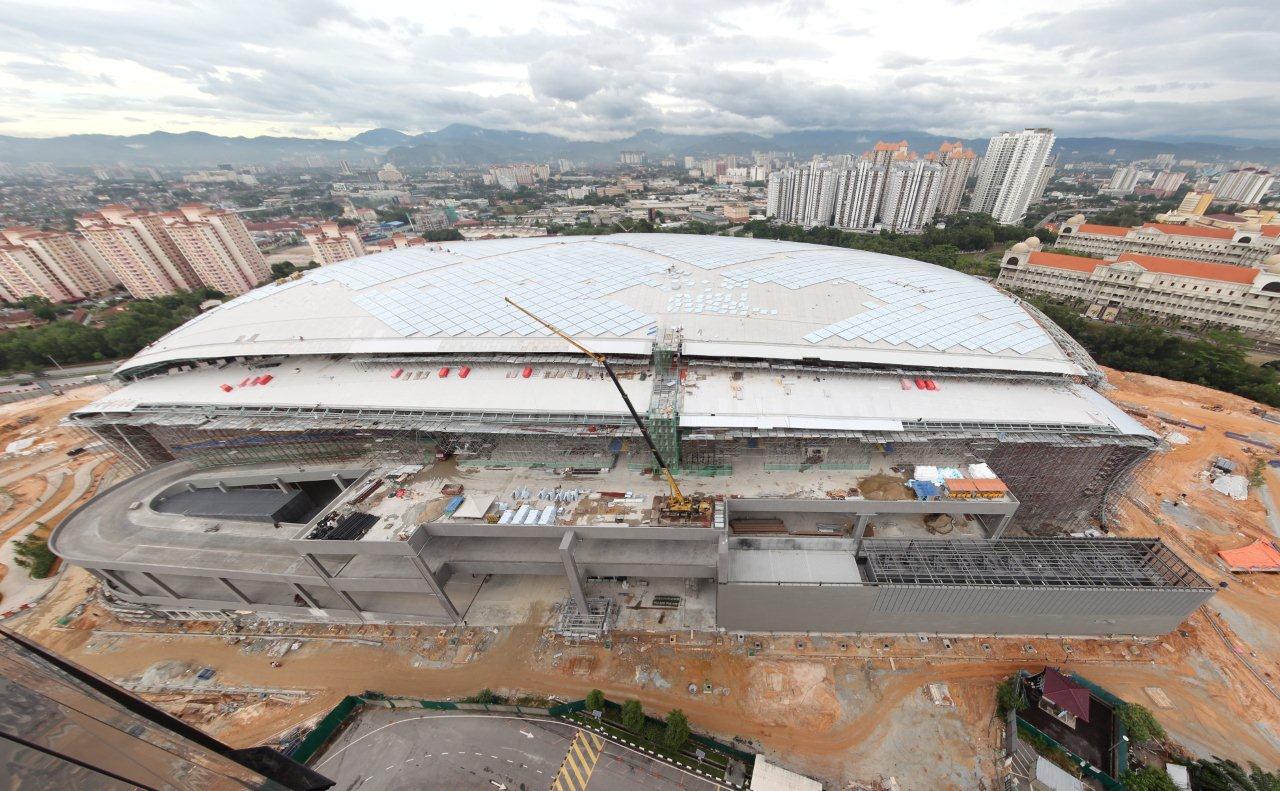 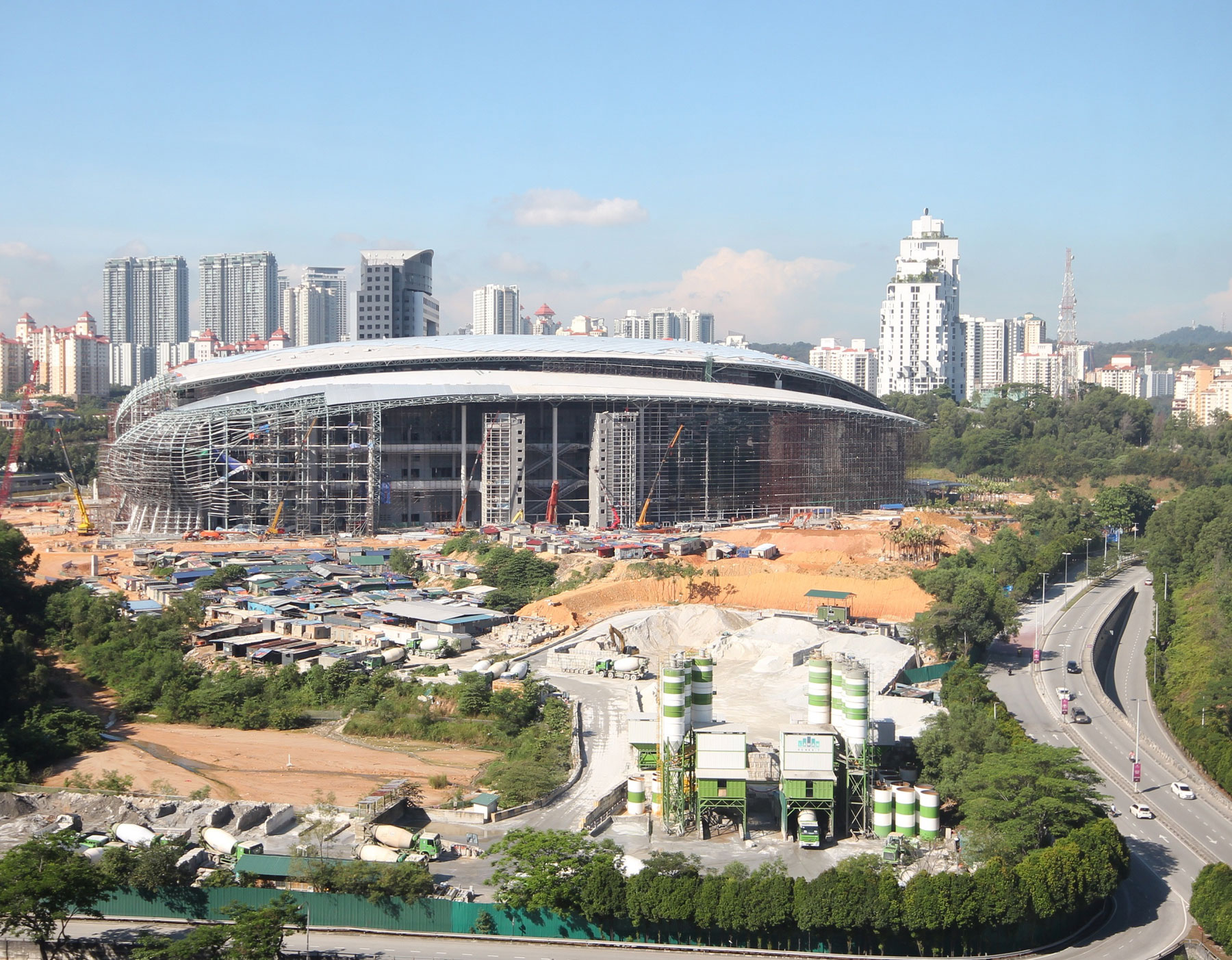 SM Faliq SM Nasimuddin, Naza TTDIâ€™s Deputy Executive Chairman and Group Managing Director said â€œThe three joint collaborations covering a total plot size of 15 acres will be the catalyst to further accelerate the progress of KL Metropolis in the first development phase. This is also aligned with the Prime Ministerâ€™s vision for KL Metropolis to be a world class international trade and exhibition district for Kuala Lumpurâ€.

He further added â€œWe are also pleased with the development of the countryâ€™s largest exhibition space at KL Metropolis, the Malaysia International Trade and Exhibition Centre (MITEC), which is currently at 88% progress and on track for completion in June this year together with the road infrastructureâ€.

Naza TTDI is also planning to develop another 4.29 acres in KL Metropolis with a gross development value of RM1.2 billion comprising two commercial towers and one high-end serviced apartment block. The launch of the serviced apartments is expected at the end of the year and the overall development completion for this phase is due for completion within 5 years.

KL Metropolis is a 75.5 acre mixed development that is envisioned to be the â€œInternational Trade and Exhibition Districtâ€ for Kuala Lumpur. With the new MITEC exhibition space being the nucleus for the overall development, there will be seamless integration within every surrounding component that includes residential, commercial, retail, cultural and civic amenities, and hotels to create a new cultural and exhibition hub for Kuala Lumpur.

Sustainability and energy efficiency will be predominantly featured in this development to create a better quality of life for both working and living population of KL Metropolis. The district will also encompass a comprehensive vehicular and pedestrian traffic network along with landscape and hardscape public spaces that blends with other elements of the masterplan to create a smooth dispersion among its occupants and visitors.