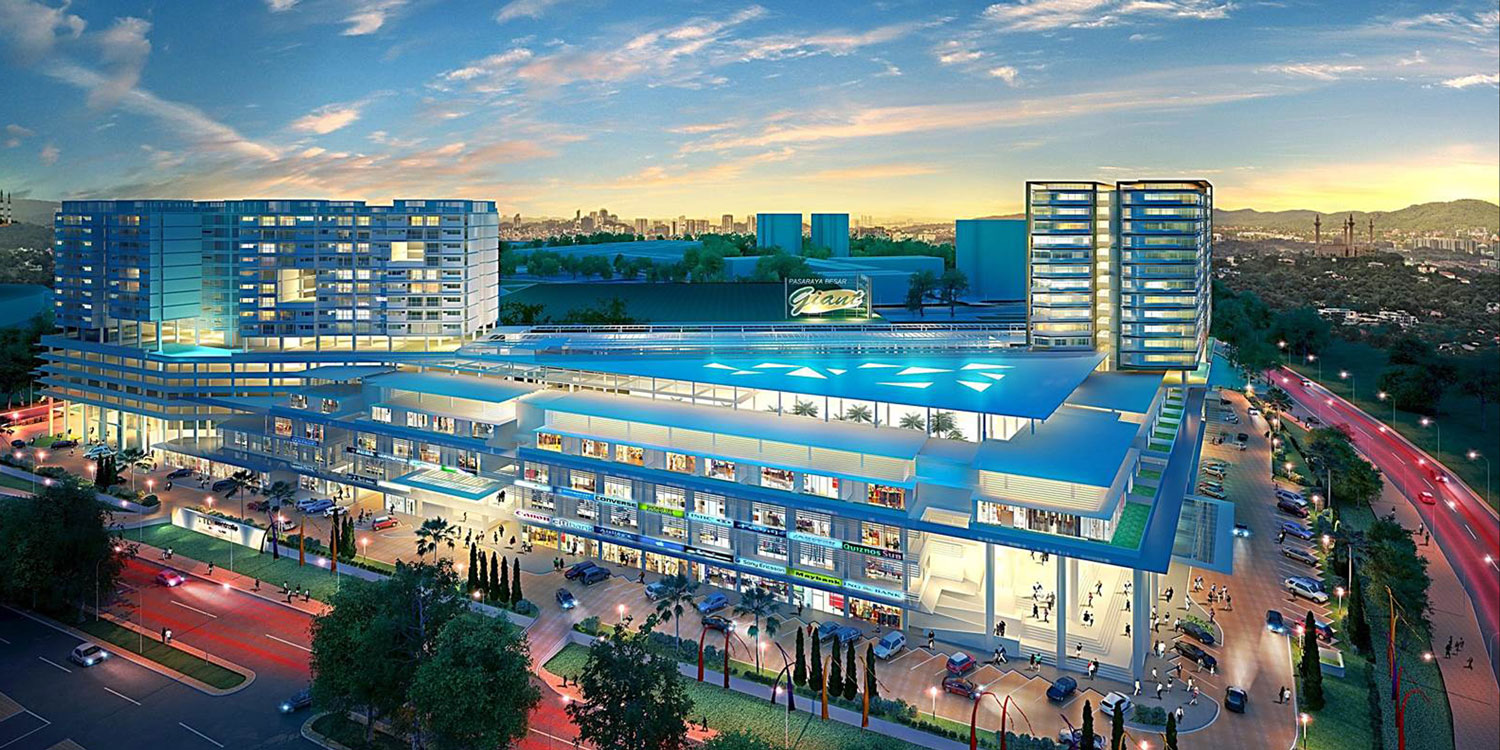 Naza TTDI kicks-off 2015 with its strategy of marketing its products focusing on foreign investors for its projects which is worth an estimated gross development value (GDV) of RM1 Billion. Properties that are being offered ranges from residential to commercial, namely, TTDI Gateway and TTDI Alam Impian in Shah Alam, The Valley TTDI in Ampang, TTDI Grove in Kajang and TTDI Ascencia in Taman Tun Dr Ismail in Kuala Lumpur. Property prices starts from RM500,000 to RM6.4 million for apartments, link houses, semi-detach homes, bungalows and offices.

The first phase of its strategy began with the introduction of the “Gallery of Dreams” campaign which began in early January and will end by end March. The campaign started off in the Klang Valley and will be followed by exhibitions in Singapore and Jakarta before moving on to the other countries.

He added that “Investors from abroad have confidence in the stability of Malaysian’s property market as compared to other countries in the region. With a reasonable pricing, strong investment law and a steady economic outlook make our country an ideal place for investment.”

“However the products that are being marketed are not only for foreign investors but also for Malaysians who wants to purchase properties before the implementation of the goods and services tax (GST),” continued SM Faliq.

The campaign that will stretch over a period of three months will also cover other local destinations such as Penang and the East Coast. As part of the sales campaign, lucky draw prizes of a Mercedes Benz CLA 200 and five Vespa scooters are offered to fortunate property buyers.