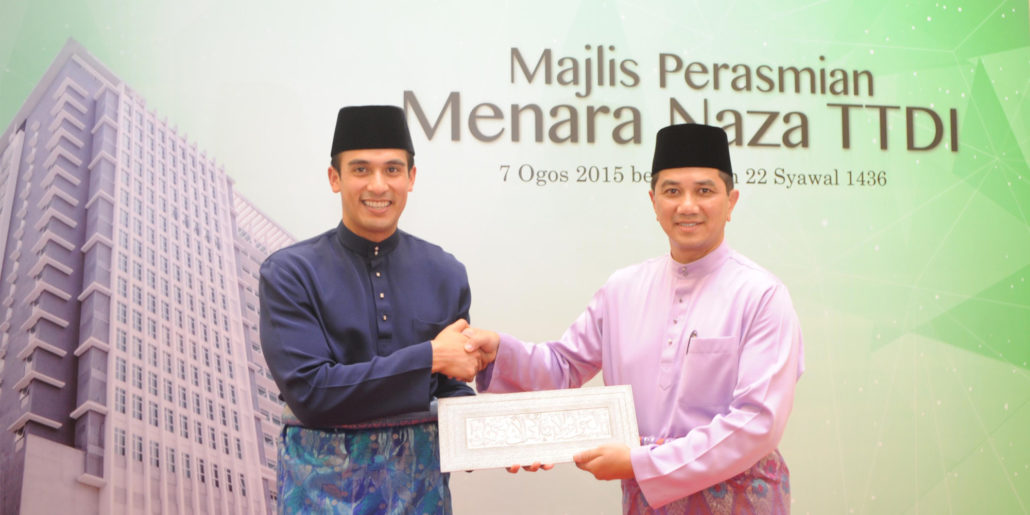 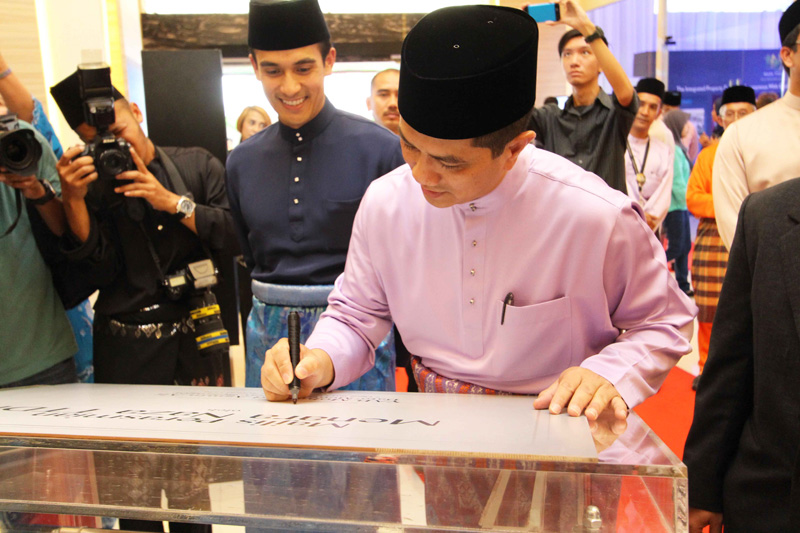 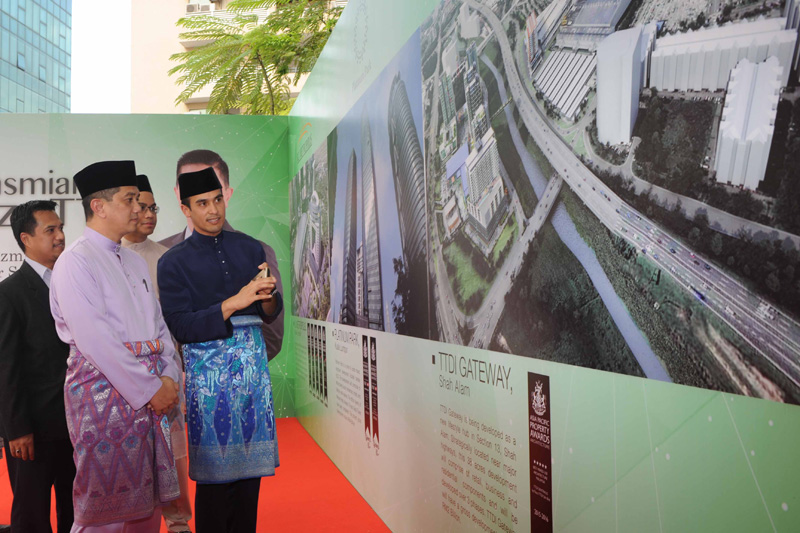 SHAH ALAM: The Naza TTDI Group continues to strengthen its business presence in Selangor with the opening of its new Head Office building in Section 13, Shah Alam. The Group had relocated from its previous office premise, also in Shah Alam where it operated over 20 years.

In his speech, SM Faliq said that move to the new office building marks the progress and expansion that the company underwent over the past 42 years. He added ” We started by developing townships and eventually progress to larger scale developments such as KL Metropolis, Platinum Park and the recent TTDI Gateway in Shah Alam.”

Naza TTDI is currently developing three key projects in Selangor. The projects are the 208 acre township of TTDI Alam Impian, the 113 acre township of TTDI Grove Kajang and its new business lifestyle hub in Shah Alam, the 38 acre RM2.5 billion TTDI Gateway. At TTDI Gateway, Naza TTDI recently announced the presence of Thailand’s HomePro who will locate its flagship home improvement store there.