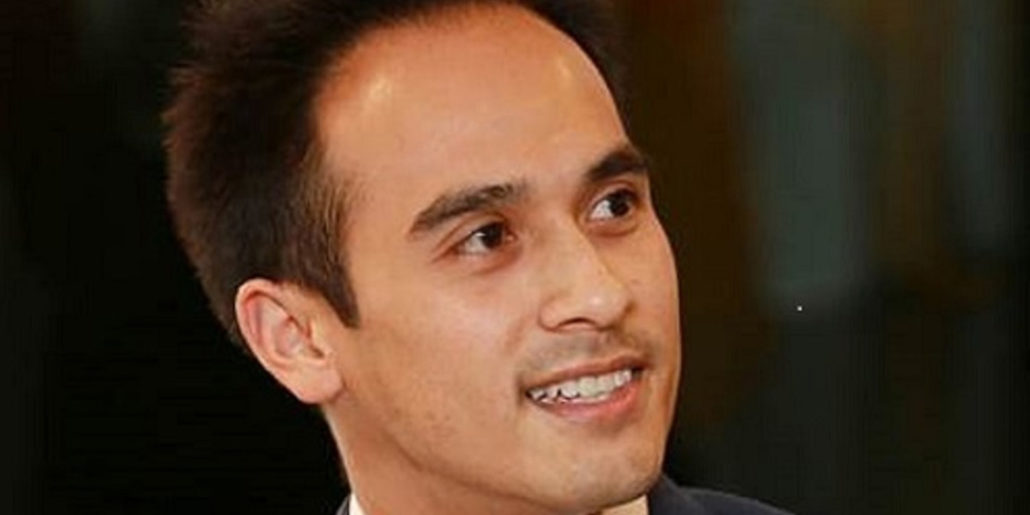 Naza TTDI Plans RM1.7 Billion Worth Of Property Launches In 2014

Naza TTDI Sdn Bhd, the main property development arm of Naza Corporation Holdings Sdn Bhd prepares to launch properties with a total Gross Development Value (GDV) of RM1.7 billion for 2014. The launches will be of its properties in prime locations throughout the Klang Valley.

SM Faliq SM Nasimuddin, Naza TTDI’s Deputy Executive Chairman and Group Managing Director said, “The property launches worth RM1.7 billion in GDV is expected to improve the company’s revenue performance. Despite a potentially challenging year in 2014 where higher cost of labour, materials and various property cooling measures by the government will have an impact on the property market, I believe that there will still be demand for premium and affordable properties provided that the product can meet and suit to the market’s expectation.”

The property launches will begin in March with the sale of the residential components of TTDI Sentralis and TTDI Alam Impian in Shah Alam as well as TTDI Dualis in Equine Park comprising of serviced apartments, linked houses and mixed commercial development respectively. This will be followed by other residential phases in TTDI Grove Kajang and TTDI Alam Impian throughout the year.

As for the company’s RM4 billion prime development of Platinum Park in Kuala Lumpur, apart from the completed Menara Felda, the other office towers of Lembaga Tabung Haji and the Naza Corporation Holdings Sdn Bhd is expected to be completed by the first quarter 2014 and second quarter 2015 respectively. In July, the first phase of the residential component of Platinum Park will be launched. This will be a serviced apartment tower comprising over 500 units with a GDV of RM452 million.

In Shah Alam, the mixed commercial development of TTDI Sentralis 2 will be launch in May beginning with the premium 5 storey shop offices and followed by the residential apartments.

SM Faliq adds, “With other strategic land banks such as KL Metropolis as well as plans for land bank growth through acquisition and tie-ups, we are expecting more launches in the pipeline in the forthcoming years which will continue to build a stronger platform for the company to sustain its future growth.”