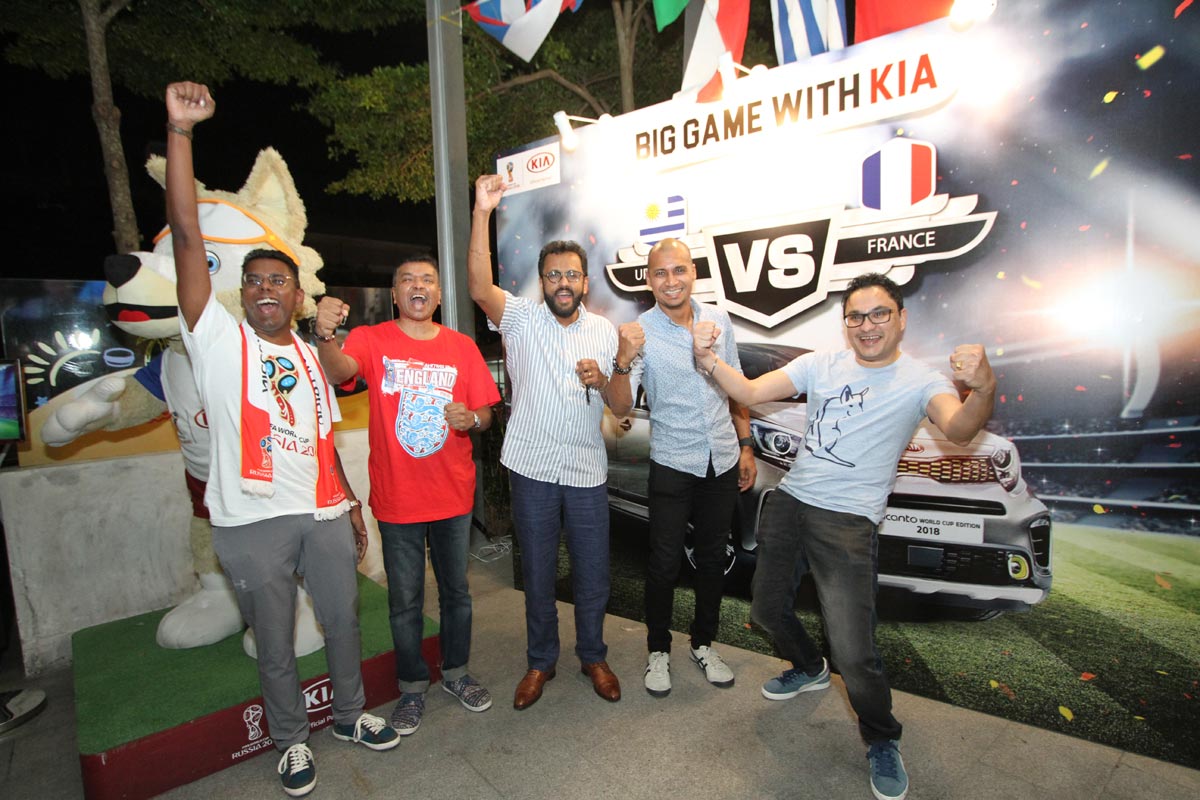 Guests were entertained with fun activities while waiting for the France vs Uruguay match to begin. 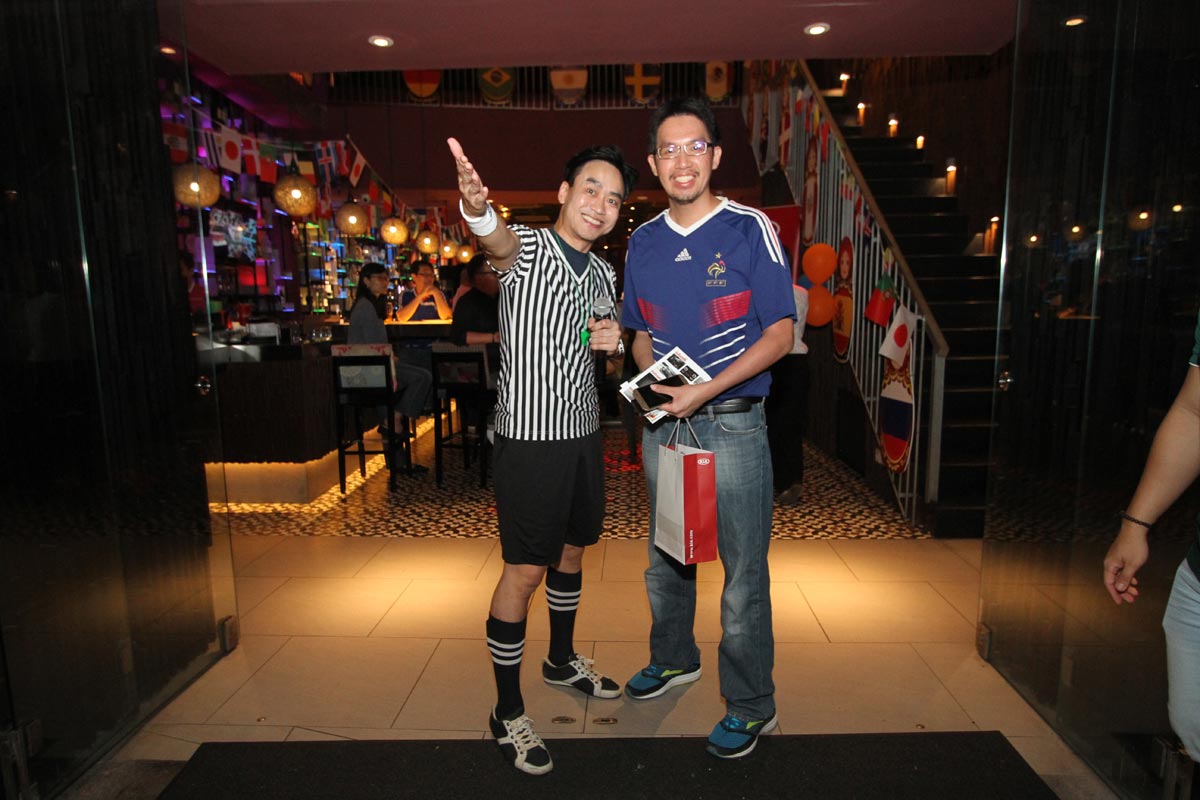 Fans unite and showed their immense passion for the team during the intense match between the Uruguay and France. 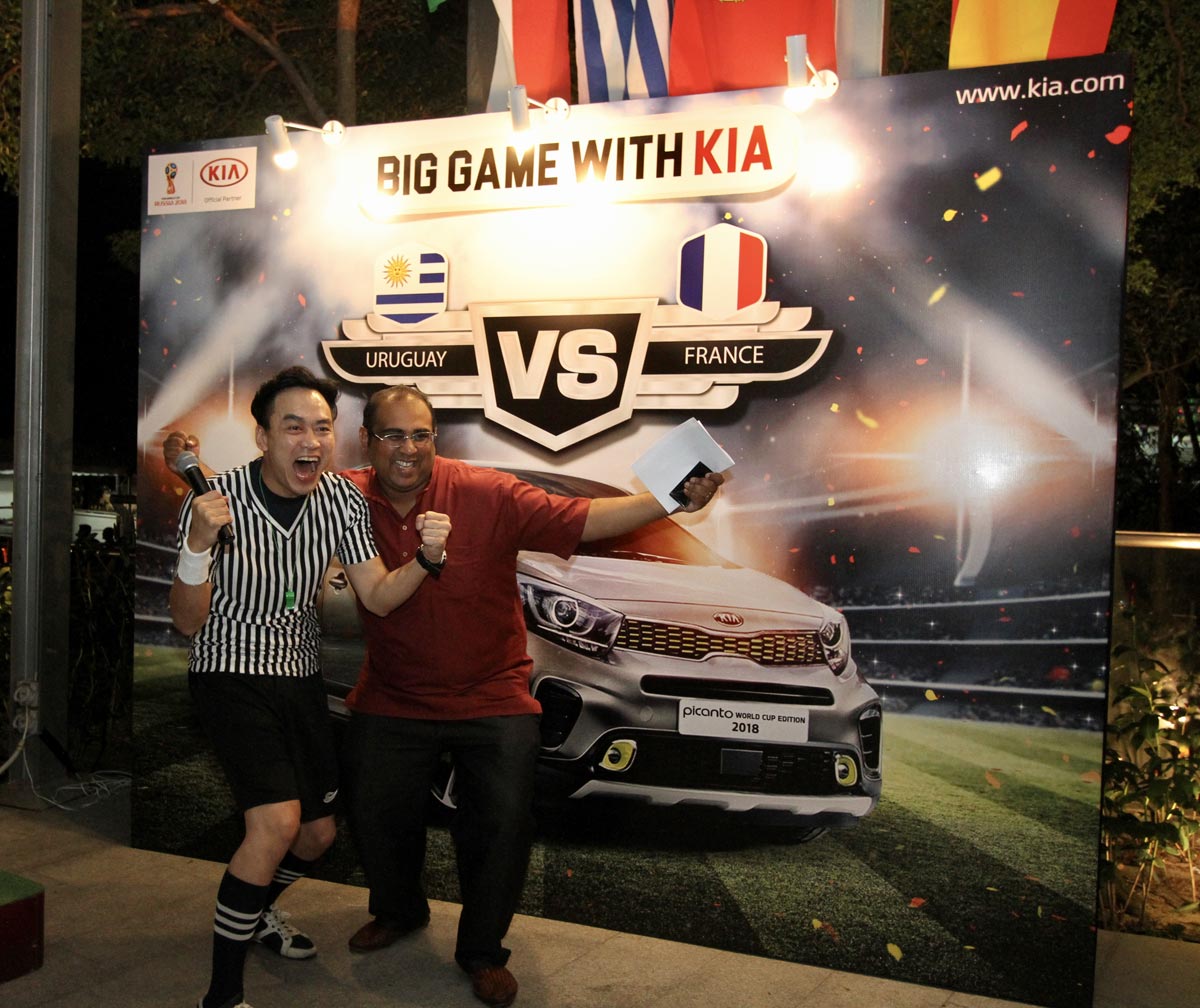 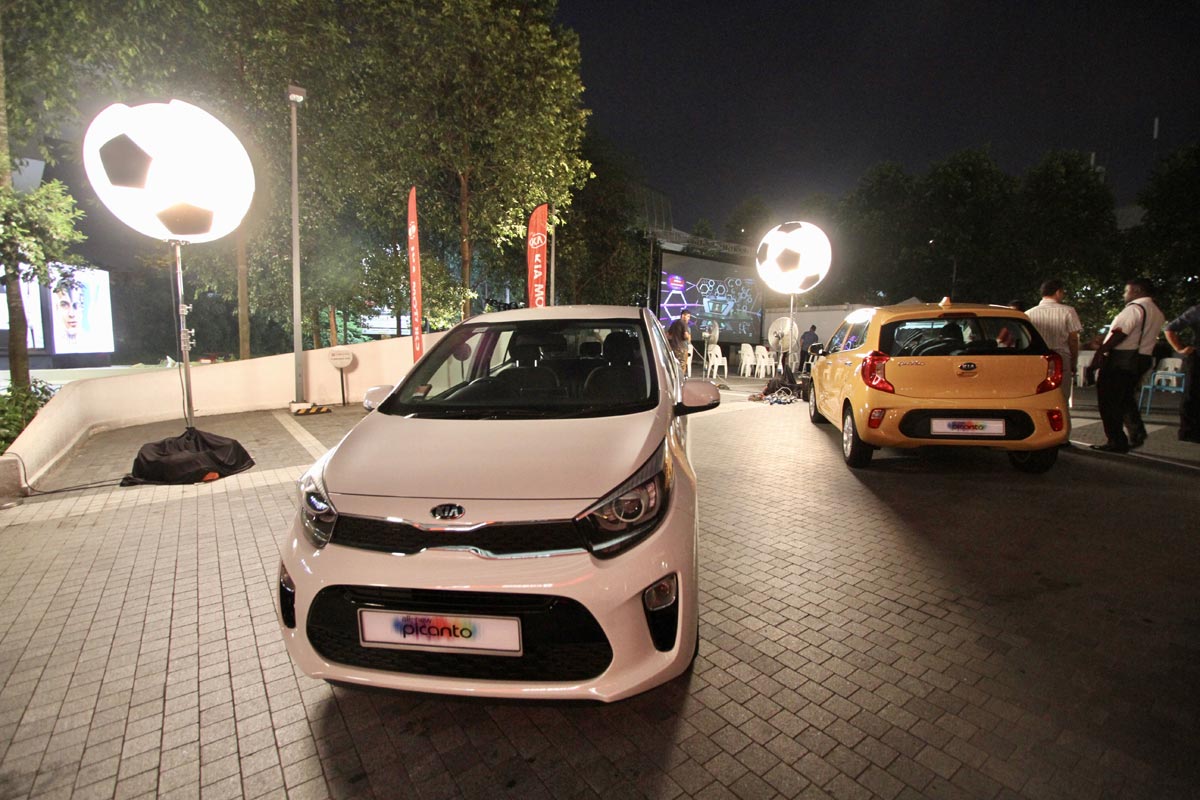 KUALA LUMPUR, 6 July, 2018 – It was an evening filled with pure excitement and adrenaline as football enthusiasts and Kia customers young and old gathered at SOULed Out, Taman Tun Dr Ismail to catch World Cup 2018 Quarter Finals match between France and Uruguay, at a Live Viewing Party organized by Naza Kia Malaysia.

Nothing beats the atmosphere of Malaysians coming together to watch a sport they love. About 200 football enthusiasts and Kia customers filled the air with loud cheers during the intense France vs Uruguay match.

“As the Official Sponsor of FIFA World Cup 2018, we want to give our loyal customers, and their friends and family a remarkable experience in a fun-filled atmosphere by bringing them together to catch all the action during this exciting World Cup season. This Live Viewing Party is only one of many engagements that Naza Kia Malaysia is organizing during this World Cup season to strengthen our bond with our loyal customers,” said Dato’ Samson Anand George, Group CEO Automotive Group, Naza Corporation Holdings.

In conjunction with the World Cup season, Naza Kia Malaysia took the opportunity to organize contests which saw them sending a total of 16 lucky individuals to Russia to participate in a global event. Team TOT United, who won the Kia Champ Into The Arena competition, earned the right to represent Malaysia at the international Kia Champ Into The Arena World Finals in Russia after going through several qualifying rounds of the nationwide tournament. Team TOT United, which comprised of six aspiring football players aged 23 to 26, beat 170 other teams and won themselves all-expenses paid trip to Russia, RM5,000 cash prize and exclusive tickets to watch  the FIFA World Cup live.

Apart from that, Kia sent two lucky winners from the Kia Lucky Drive to Russia contest to catch the Argentina vs Nigeria match inclusive of an all-expense-paid trip to Russia. Another six individuals scored ticket to watch a match at the FIFA World Cup 2018 in Russia during Naza Kia Malaysia’s events in the last few months leading to the World Cup.

The youngest winner of them all is 14-year old Adam Riezman, who scored an opportunity of a lifetime to represent Malaysia as an Official Match Ball Carrier to carry the match ball onto the pitch for the Spain vs Russia at the FIFA World Cup 2018. Adam beat more than 200 other hopefuls aged 10 to 14 at a nationwide tournament which tested their agility, skill, attitude and teamwork.

To add to the football fever, the evening was filled with fun games and activities before the match began. Lucky guests who answered trivia questions correctly took home official Kia merchandise.