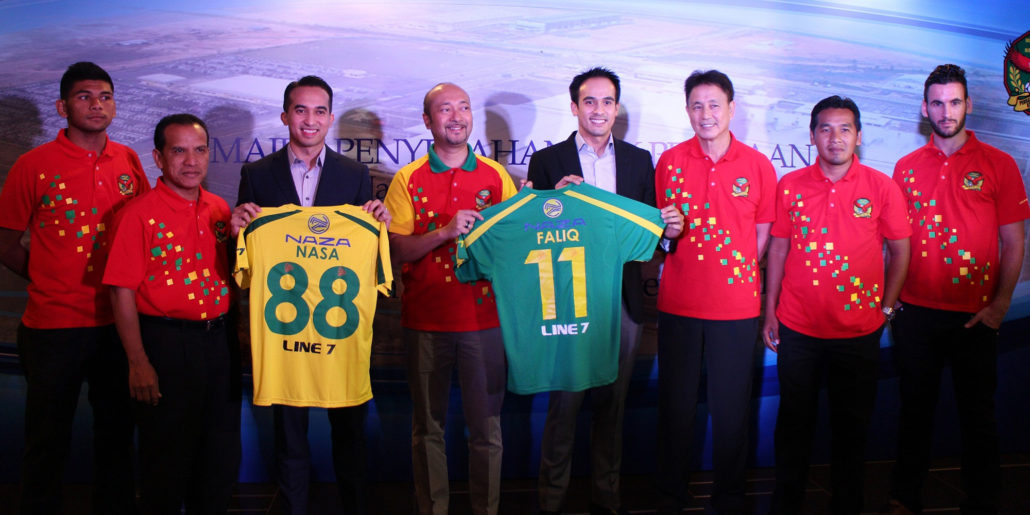 At the cheque presentation ceremony held today at Naza TTDI’s headquarters, its Joint Group Executive Chairman, SM Nasaruddin SM Nasimuddin said, “Naza Group of Companies is proud to be supporting the Kedah team which has a strong following from its home state. We are excited with the association and will work together as we continue to communicate the strength of the Naza brand.”

The one-off sponsorship will see Naza’s logo displayed on the team’s shirts during the 2014 Malaysia Premier League.

Prior to the sponsorship of the Kedah FA, the Naza Group has formerly sponsored the Sultan of Selangor Cup in 2012.