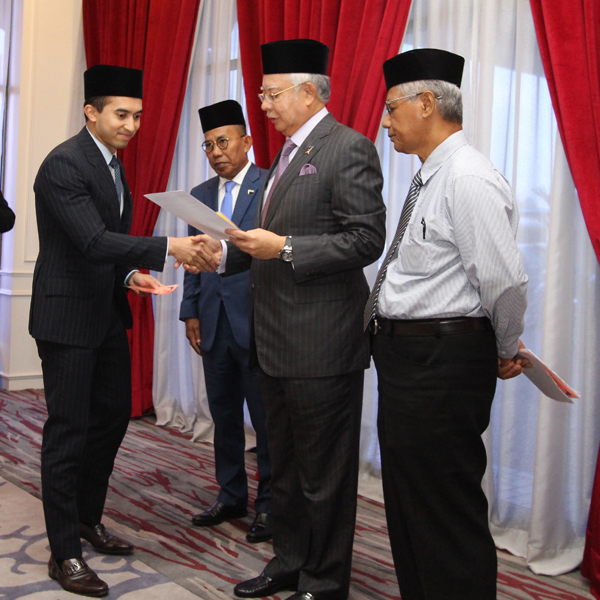 “Community development is among the pillars of our foundation, Yayasan Tan Sri SM Nasimuddin. Hari Raya Aidiladha is a special time to help those who are in need. This is when we recognise our blessings and thus should open our hearts and share with others,” said SM Nasarudin.

The cattle will be distributed to mosques, surau, government agencies and non-governmental organisations, which perform the sacrifice in Pekan, Pahang.

The Naza Group of Companies previously donated upwards of RM262,500 to the Parliament of Pekan for the Hari Raya Aidiladha festivities in 2015.