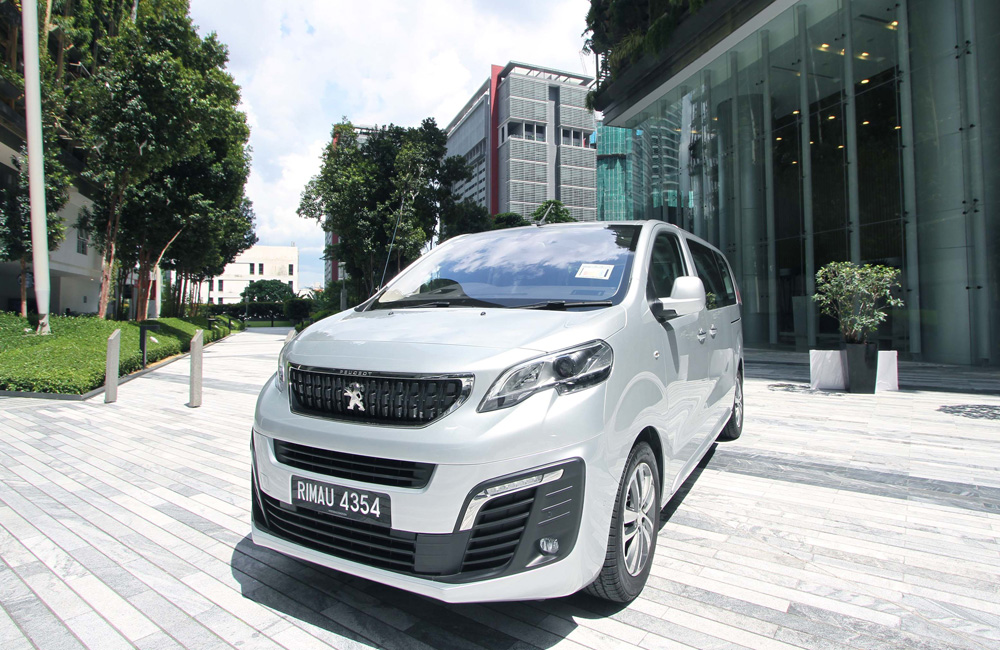 Kuala Lumpur, March 5, 2018 – The Naza Group of Companies is joining hands with the Malaysia Rugby Union (MRU) as the official title sponsor of the National 7’s Tournament organised by the union.

In support of MRU’s initiative to cultivate an interest for sports, especially rugby among the youths of Malaysia, the Naza Group is more than eager to contribute towards the nurturing of rugby talents in Malaysia.

“Naza aspires to be a progressive company that promotes sustainable development and growth. We are pleased to be a part of the Malaysia Rugby Union’s initiative to promote rugby as a sport in Malaysia. The Naza Group aspires to be a nation builder by contributing to the development of the community whilst encouraging Malaysians to live a healthier lifestyle and be active in sports,” said SM Nasarudin SM Nasimuddin, Group Executive Chairman / CEO, Naza Corporation Holdings.

Dato’ Shahrul Zaman bin Yahya, President of the Malaysian Rugby Union received a cheque of RM200,000 from the Naza Group and one unit of Peugeot Traveller MPV worth RM199,888 which will be the Official Car for the National 7’s Tournament.

With the growing popularity of rugby among the Malaysian youths, especially at the grassroots level, the National 7’s Tournament will be held in three locations; Melaka, Johor and Perak, across the month of March.