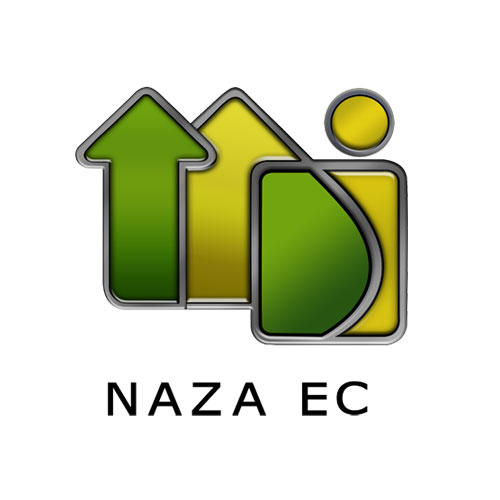 KUALA LUMPUR: March 5, 2018 – Naza Engineering and Construction Sdn Bhd (Naza EC), the main construction arm of the Naza Group is expecting to achieve a strong order book growth in 2018 said its Joint Chief Operating Officer, Mohd Fuad Hashim. He said that the company did well in 2017 where it had successfully secured projects with an accumulated order book value of RM1.1 billion. The projects secured were for construction and infrastructure works. He further added that these projects will keep his team busy over the next two to three years.

Mohd Fuad said that for 2018, Naza EC aims to secure another RM2 billion worth of order book value. The jobs which the company is targeting for include road infrastructure works, irrigation works and building construction works that will boost the company’s order book value to RM3 Billion. He believes that with the effort of the Government to boost the construction sector in 2018 through projects such as government housing, East Coast Rail Link (ECRL), Mass Rail Transit 2 (MRT2), High Speed Rail (HSR) and other infrastructure works, Naza EC with its track record and competitiveness is hopeful of securing some projects for the year.

Established in 2010, Mohd Fuad believes that with the company’s success in 2017, efforts will be undertaken to further strengthen book order and increase operational efficiency. He hopes for order book to continue to grow and provide a steady revenue stream to Naza EC in the years ahead.