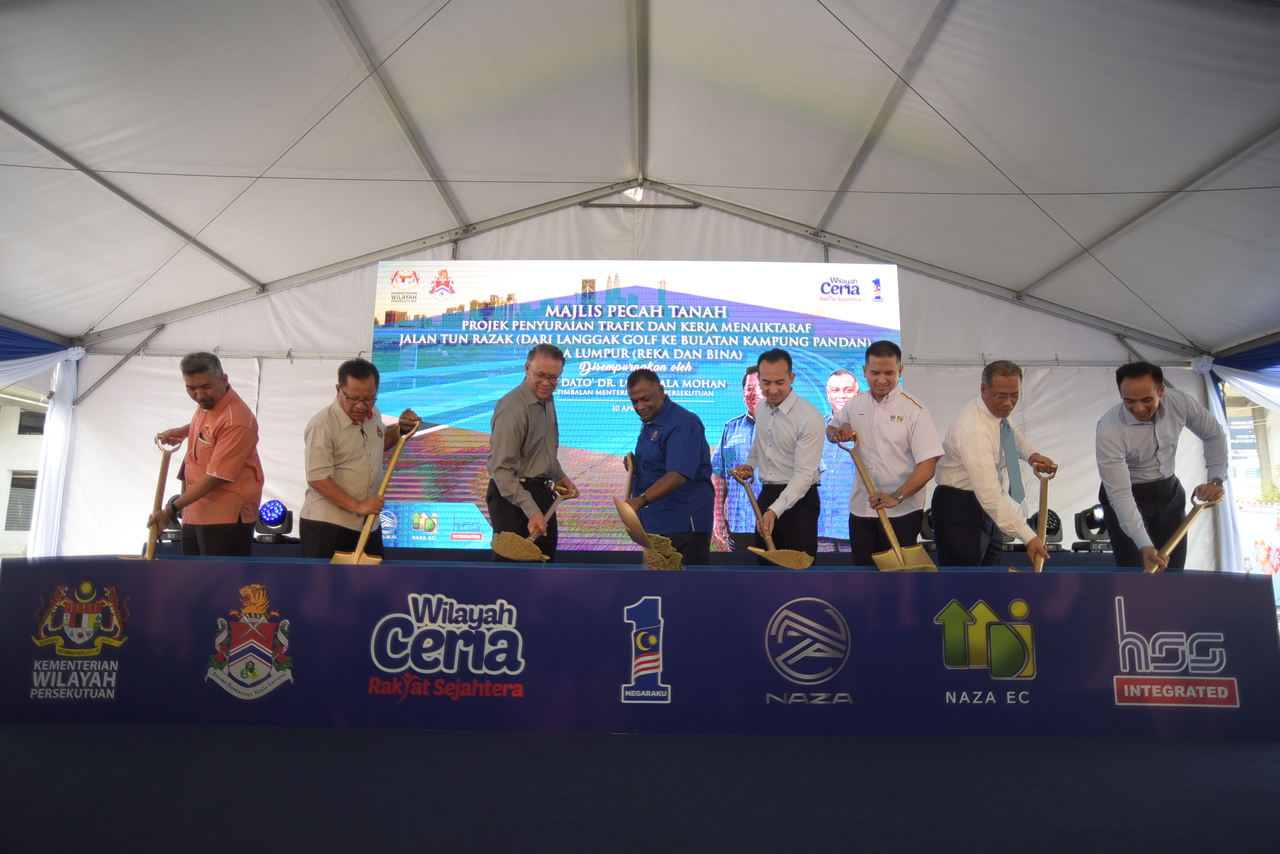 (Numbered from left to right)

The improved connectivity will benefit motorists during peak hours especially once the nearby TRX City development is completed and fully operational.

The project is expected to be completed in mid-2019 and is predicted to accommodate up to 2,400 vehicles daily during peak hours, according to the Traffic Impact Assessment (TIA).