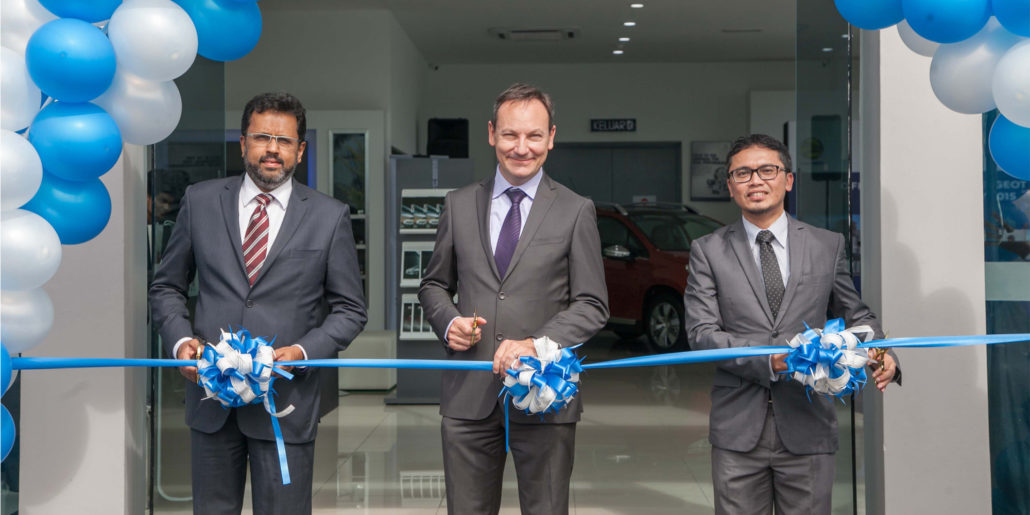 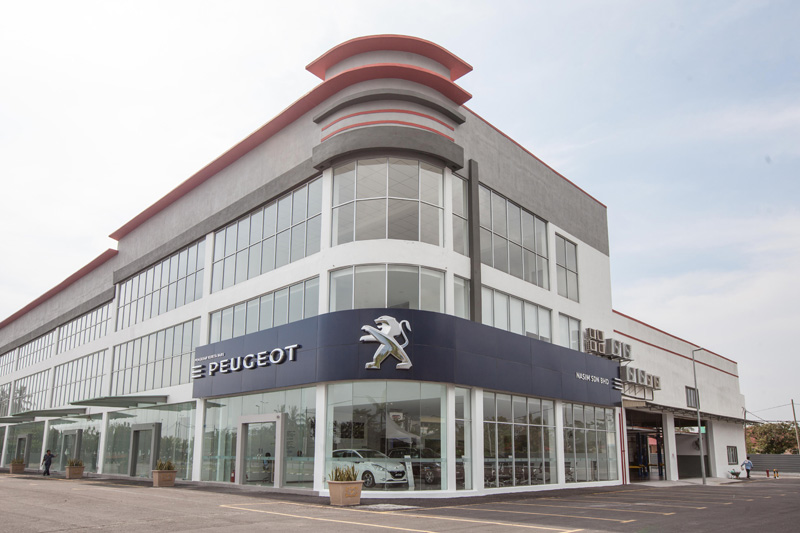 Nasim Sdn Bhd kicks off 2015 with their first launch of the year. The next phase of Nasim’s on-going nationwide network expansion exercise continues to flourish with the launch of its latest outlet in the country, Peugeot Taiping.

“Taiping is currently undergoing significant progress in infrastructure development. Addressing such potential was key in our decision to launch another outlet in this state within four months. This was further enforced with the results of our extensive feasibility study which revealed that Perak is indeed our fastest growing market,” said Dato’ Samson Anand George, Chief Operating Officer of Nasim.

Comprising a 9,000 square-foot facility, Peugeot Taiping is a 3S (sales, service and spare parts) centre equipped with customer lounges, Peugeot boutique and Wi-Fi. Its service centre provides body and paint facilities and is equipped with five service bays with the capacity to service up to 20 cars a day.

“Through our after sales network expansion and the introduction of several new models, we intend to grow our sales volume in 2015. Our target is to sell 6,000 cars in 2015, in line with MAA’s forecast of a 2% increase in new vehicle sales,” Dato’ Samson added.

From now till 17th February, Nasim Sdn Bhd is offering an extended hours service campaign at all Peugeot outlets nationwide. Their operating hours will be extended till 8pm for weekdays and 5pm for Saturdays. The extended hours service campaign is for standard servicing while all customers who send their car in during this period will receive a free 30-point check-up and exclusive gifts.

Peugeot Taiping is the first of five outlets planned for launch in 2015. Last month, Nasim’s Peugeot Lounge at Subang Skypark entered the Malaysia Book of Records for being the nation’s ‘First Automotive Airport Lounge’.