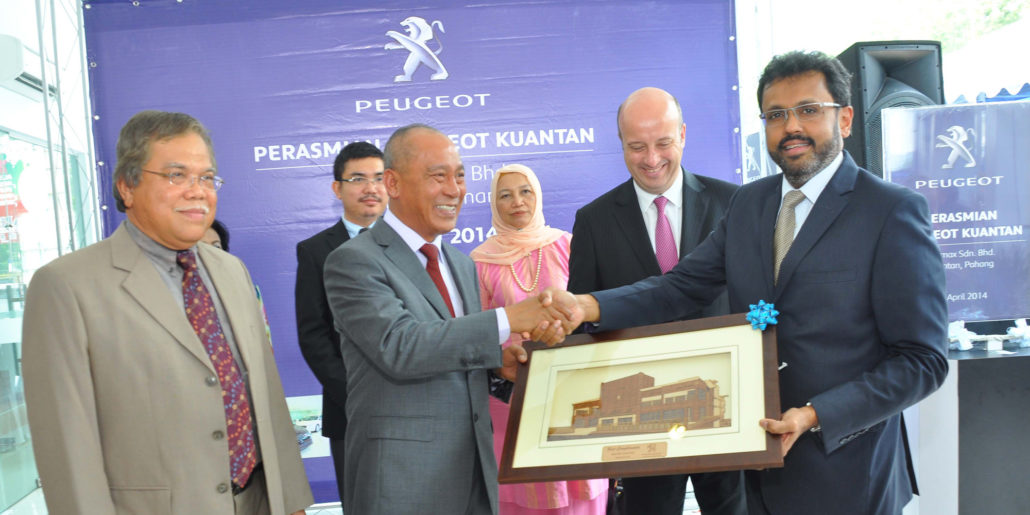 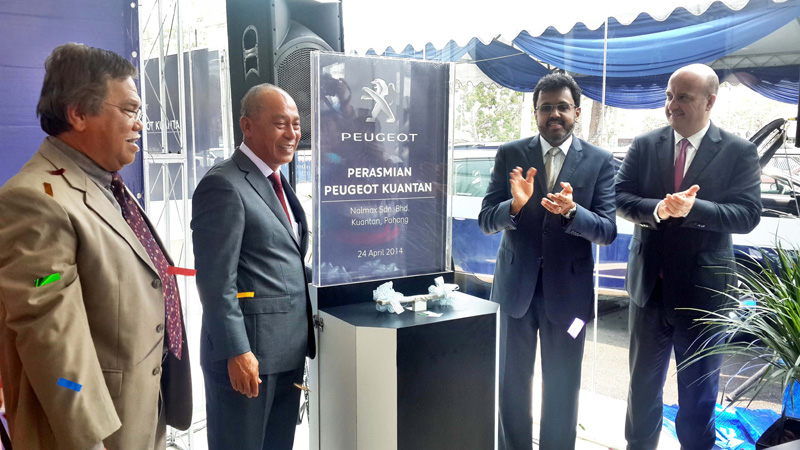 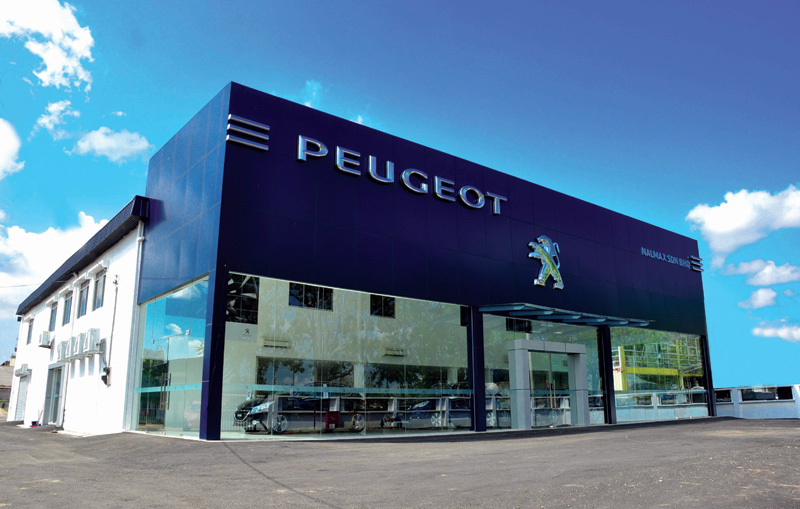 Peugeot Kuantan is the second new outlet launched by Nasim this year and the third Peugeot outlet in the east coast region. There is now an outlet in each capital city of the east coast states.

Built at a cost of RM2.5 million, Peugeot Kuantan is a fully-equipped 3S (sales, service and spare parts) centre with facilities such as customer lounges, meeting rooms, Astro, free high-speed WiFi internet and a Peugeot merchandise store in addition to a service centre equipped with the capacity to service up to 20 cars a day.

“With a size of 11,200 square feet, we are proud to note that Peugeot Kuantan has one of the biggest and best showrooms in the east coast. Along with the extensive array of services and facilities, we are committed to serving our customers in Kuantan and the surrounding areas,” said Dato’ Samson Anand George Chief Operating Officer of Nasim Sdn Bhd.

Peugeot Kuantan is part of Nasim’s nationwide network expansion exercise for 2014 which has thus far seen the launch of an outlet in Desa Pandan. Nasim will launch nine more outlets by year end bringing its total number of outlets nationwide to 40.

More recently, Nasim Sdn Bhd launched the much anticipated and highly acclaimed New 3008 SUV. The New 3008 SUV builds on its strengths with elegant, contemporary style and intuitive technology to create a brand new driving experience. It is being targeted to discerning customers between the ages of 30 to 50, especially those who are seeking a vehicle with superior aesthetics, premium features and uncompromising safety standards.