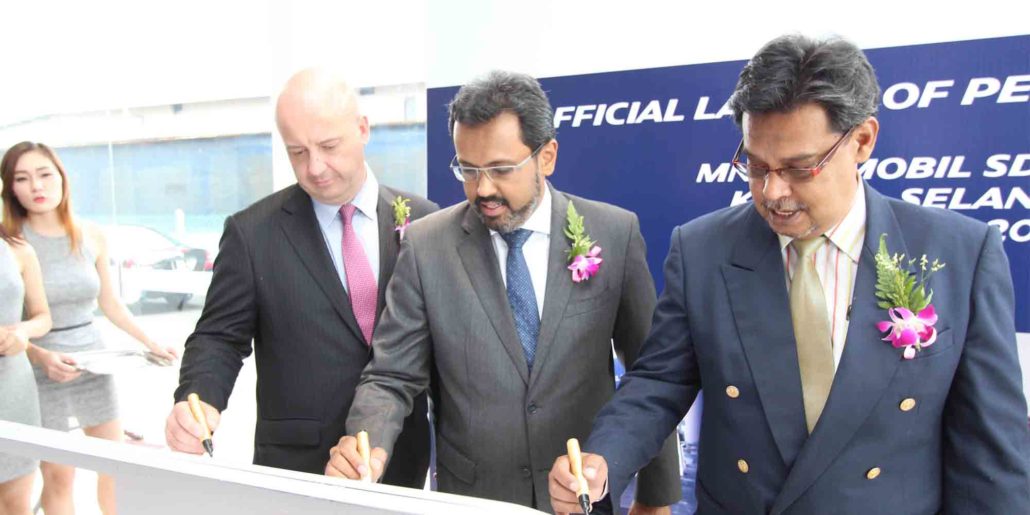 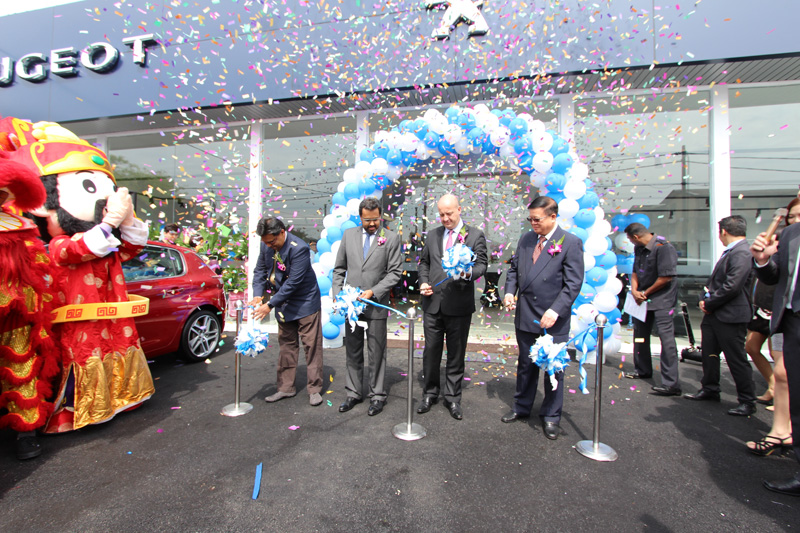 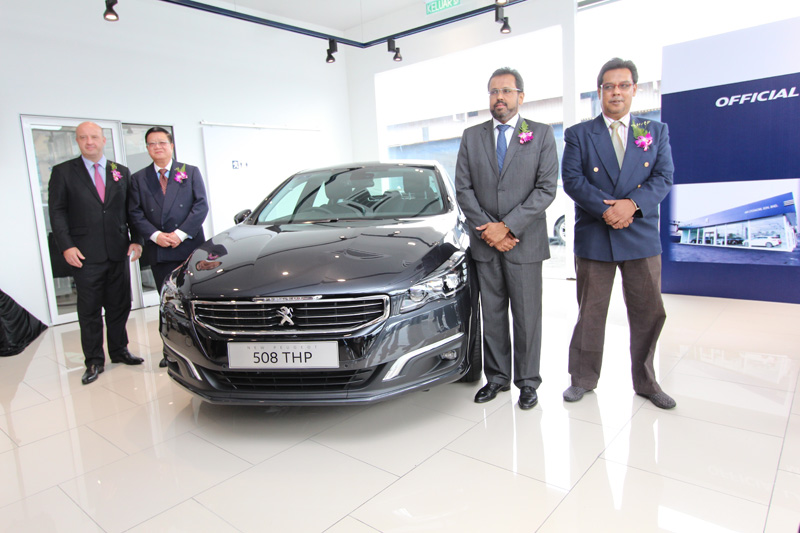 Peugeot Kajang is the fourth new outlet launched by Nasim this year and the eighteenth Peugeot outlet in the Klang Valley.

With an investment of RM2.5 million, Peugeot Kajang measures 12,000 sq. ft. and features body and paint, free Wi-Fi and a lounge for its customers.  The service centre has 13 bays with the capability to service up to 30 units per day.

“From the regional sales analysis, it was reported that there is a good market acceptance for Peugeot vehicles in Klang Valley. Sales in the state accounted for 47% of Peugeot’s national sales in 2014. The number of Peugeot cars registered in Kajang and its nearby vicinity recorded a total of 2,192 vehicles and the numbers will continue to grow,” said Dato’ Samson Anand George, Chief Operating Officer of Nasim Sdn Bhd.

“The setting up of more Peugeot centres will ensure sustainable sales growth with the support of innovative services and availability of parts at competitive pricing. Our network expansion will integrate sales, service and spare parts centre under one roof, making it extremely convenient for Peugeot owners,” he said.

Peugeot Kajang is part of Nasim’s rapid nationwide network expansion exercise for 2015 which has seen the launch of a 3S centre in Taiping, a 1S showroom in Petaling Jaya and a 2S service centre in Klang. Following Peugeot Kajang, Nasim is scheduled to launch one more outlet in East Malaysia by year end. These new outlets collectively will contribute to Nasim’s target of selling 4,200 units this year.

Nasim currently has a total of 43 outlets nationwide in operation since embarking on a rapid network expansion four years ago. This includes 18 outlets in the Klang Valley alone.

Nasim Sdn Bhd is the official distributor for Automobiles Peugeot in Malaysia. For more information on Peugeot Malaysia, please visit http://www.peugeot.com.my. Be our friends on our various social media platforms such as: