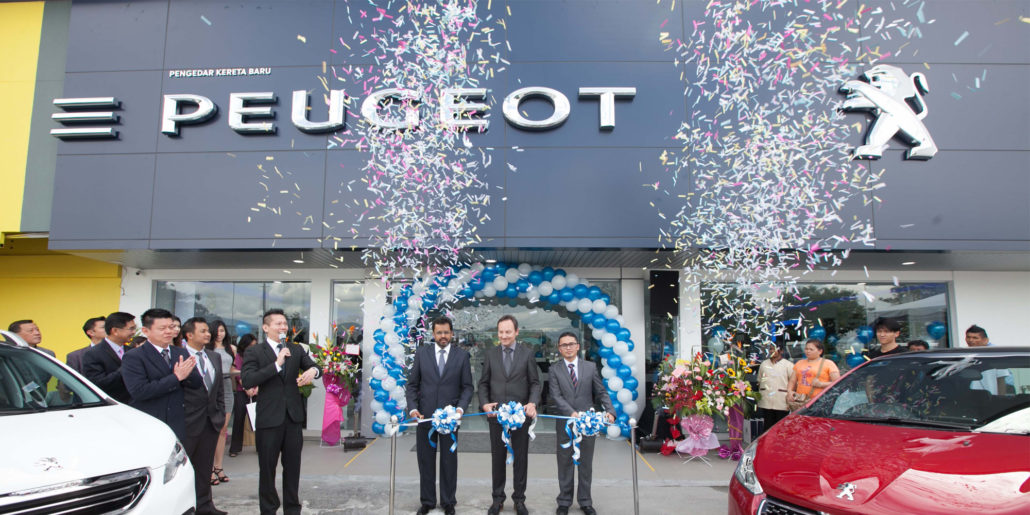 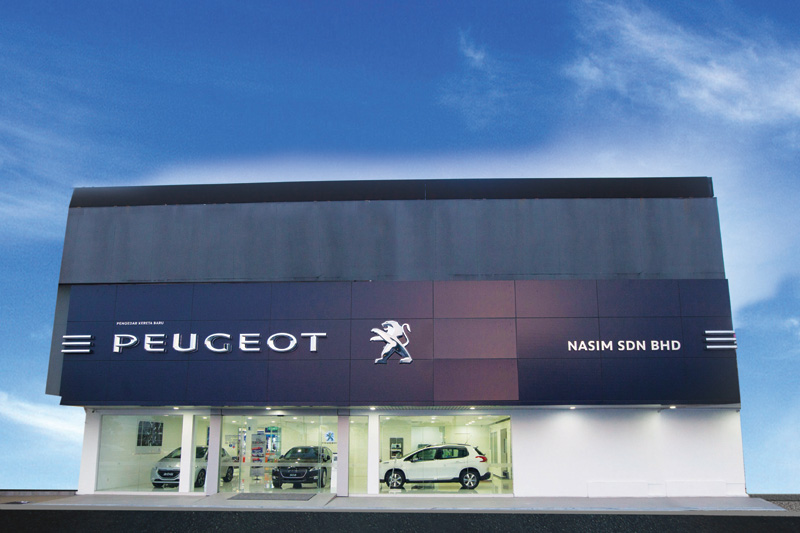 Peugeot Ipoh Garden is the fifth new outlet launched by Nasim this year and is among three Peugeot outlets in the state of Perak.

“Perak is Peugeot’s fourth most important market. This is already reflected in the total industry volume (TIV) for Perak. There has been a year on year increase of approximately 5% while the TIV for European cars have seen an increase of 26%,” said Dato’ Samson Anand George, Chief Operating Officer of Nasim.

The Peugeot Ipoh Garden outlet, which comprises a 2,000 square-foot facility, is a 1S showroom centre that complements the nearby Peugeot Ipoh 3S outlet.

“Now in the final quarter of the year, I am proud to note that Nasim achieved our network expansion plans of an additional five outlets this year. This brings a total of 35 outlets nationwide. Our nationwide network expansion will continue into 2015 to meet the growing demand for European cars in Malaysia,” added Dato Samson.

Peugeot Ipoh Garden joins four other outlets in Desa Pandan, Kuantan, Johor Bahru and Muar that were launched in 2014 with a cumulative investment of RM15 million.

With launch of this latest outlet in Ipoh, Peugeot is now represented in all the major markets in the North, Central, South, East Coast and East Malaysia.