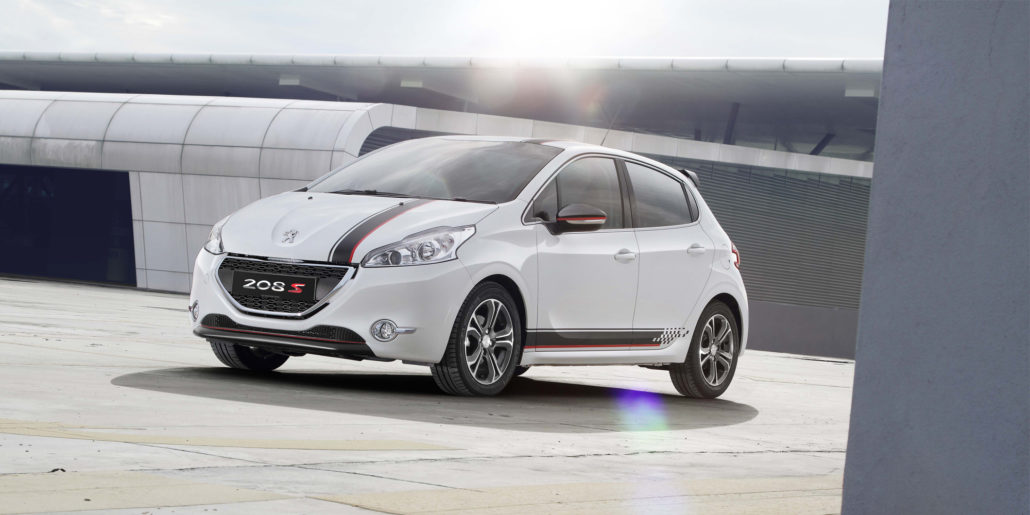 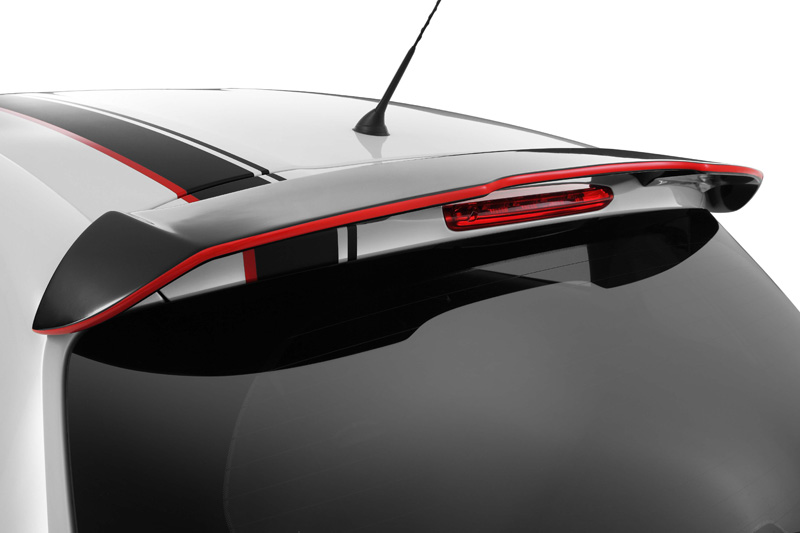 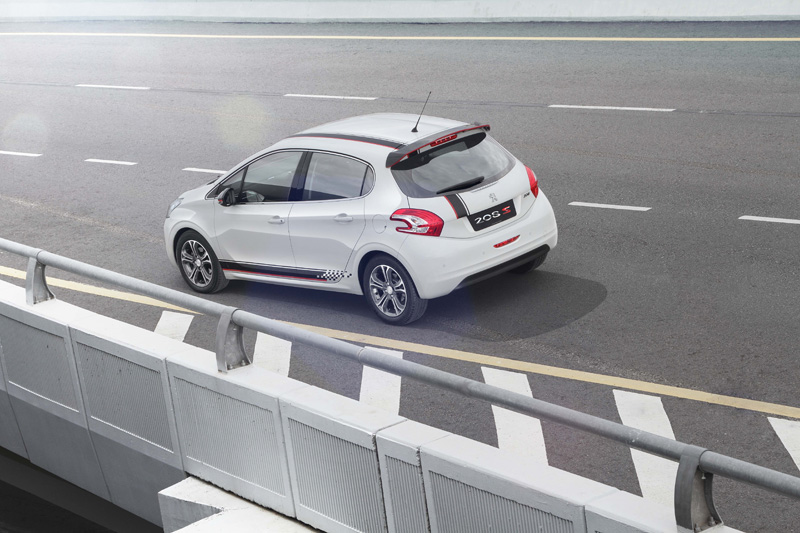 Nasim Sdn Bhd, the official distributor for the Peugeot brand in Malaysia, today launched the Peugeot 208 S based on the multiple award winning and highly-acclaimed Peugeot 208.

The popular hatchback has undergone a dramatic restyling. New additions to the limited edition Peugeot S include an S Kit spoiler, S Kit stripes, S Kit side mirror and a new SR1 grille. The racing-inspired Peugeot 208 S is set for a limited run. The variant comes in Digital White only.

“Since its introduction to the Malaysian market in April 2013, the Peugeot 208 has consistently been our number one best-selling model in the country. It is this significant interest and the model’s inherent charisma that eventually led to us bringing in the 208 GTi and now the 208 S,” said Dato’ Samson Anand George, Chief Operating Officer of Nasim.

Riding high from the success of its predecessors, the Peugeot 208 S is the embodiment of a generation that values individual style, leading performance and user-friendly practicality. Available as a five-door variant, the Peugeot 208 S’s design evokes agility, modernism and refinement.

The sportier exterior of the Peugeot 208 S is characterised by its signature front and rear LED daytime running lights to evoke a modern and agile appearance that is in line with Peugeot’s signature design. This is further accentuated by its 16-inch two-tone Helium alloy rims.

The structure of the Peugeot 208 S has been engineered to deliver outstanding levels of passive and active safety while keeping the overall weight of the vehicle low. This has been made possible with the use of an aluminium front beam absorber, strengthened front sub frame, laser welding of the roof and extensive use of Very High Strength Steel and Ultra High Strength Steel panels.

“Every part of the Peugeot 208 S has been designed for maximum safety. That is one of the reasons it gained a five-star rating – the highest rating possible – from Euro NCAP, the most widely-recognised independent vehicle safety assessor in Europe,” said Dato’ Samson.

The Peugeot 208 S also leads in terms of ECO design with the integration of 25% ‘green materials’ out of the 170kg of polymers (excluding rubber) used on the car. In fact, the Peugeot 208 S’s rear bumper is entirely recycled, which is a world’s first. Other parts that were made from recycled parts include the radiator frame, fan, wheel arch interior, soundproofing, boot mat, steering wheel, engine cover and air filter.

The overall interior of the Peugeot 208 S is characterised by high quality interior trim with soft touch plastics accentuated by touches of piano black and satin chrome finishing as well as high quality semi-bucket Moonlight fabric seats. All of these and more are typical of the 208’s trademark features.

A key highlight inside the 208 is its award-winning 7-inch HD colour interactive touch screen which provides easy access to various functions such as the radio, music files via the USB connection as well as Bluetooth connectivity for hands-free cellular functionality or audio streaming.

The 7-inch HD colour interactive touch screen also incorporates a high-performance audio system with Arkamys 3D sound that is connected to six speakers to fully exploit the excellent interior acoustics of the Peugeot 208 S. In addition, its audio system can be easily connected to an iPhone, iPod or an Android device. It also displays a rear parking aid with audio visual assistance and four sensors, key settings of the car such as lighting and security features as well as the trip computer information.

Another key feature of the 208 S’s interior is its innovative and stylish instrument panel with a colour LCD screen, multi-stage illumination and a compact leather sports steering wheel that comes with audio and telephony controls. In particular, the colour LCD screen displays vital information such as the vehicle’s speed, trip computer and audio information.

The Peugeot 208 S is equipped with a 1.6-litre VTi engine that produces 122 PS and 160 Nm of torque, making the 208 S a responsive and fun car to drive. Additionally, the engine is matched to an auto adaptive transmission with sport mode and Tiptronic functionality. The fuel efficiency of the Peugeot 208 S on a mixed cycle is rated at 6.7-litres per 100 km.

The Peugeot 208 S features Peugeot’s legendary trademark road-holding qualities by incorporating MacPherson struts with an anti-roll bar front suspension and a trailing-arm with deformable cross-member axle at the rear.

Now available for booking and purchase at nationwide showrooms, the Peugeot 208 S retails for only RM86,888.00 on-the-road with insurance.

Enjoy fantastic offers courtesy of the Peugeot Prosperity Drive from now until 28th February. Purchase any Peugeot model and get a free Iphone 6.