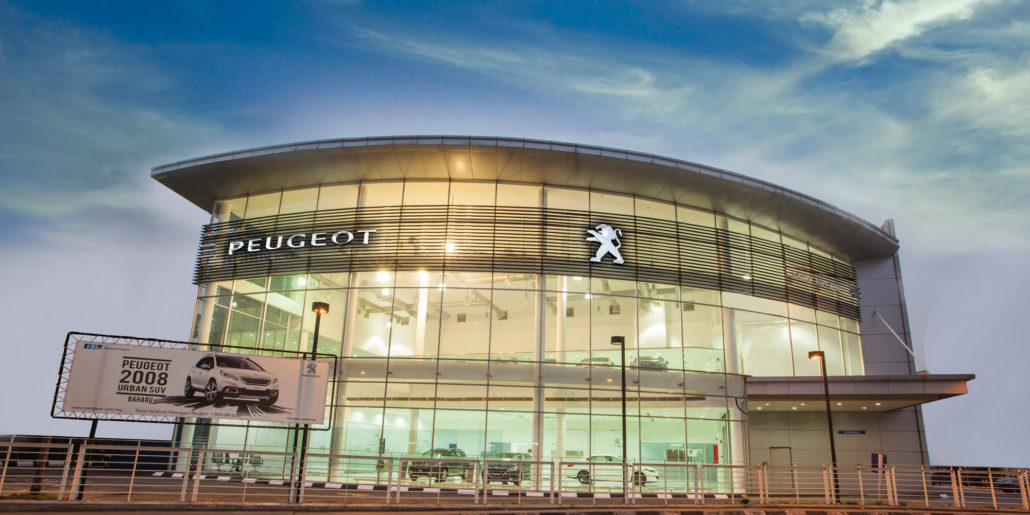 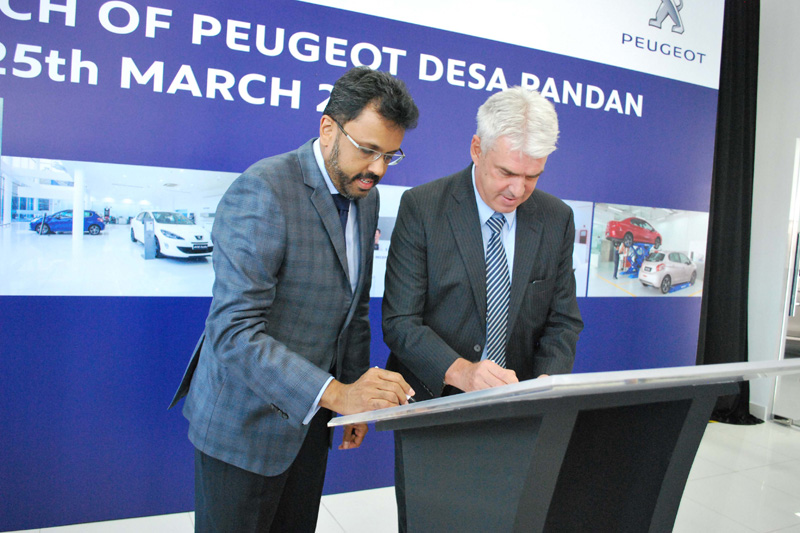 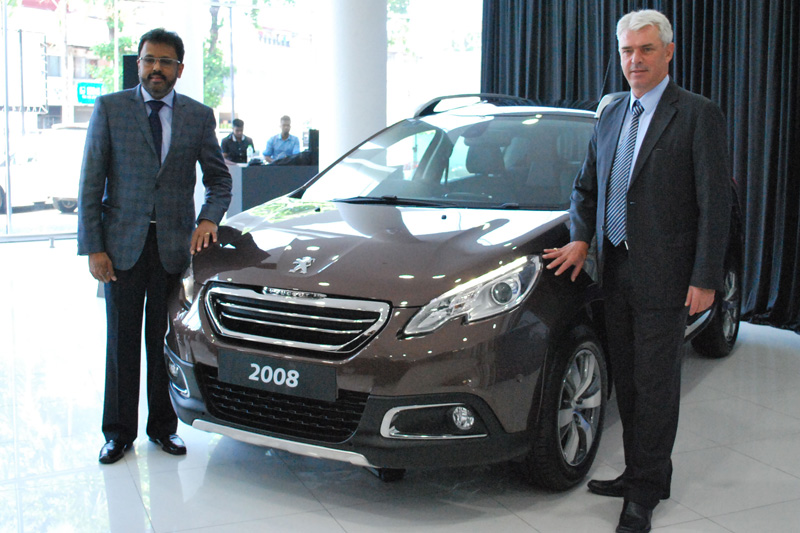 Peugeot Desa Pandan is the fifth outlet currently in operation in Kuala Lumpur. The outlet, which comprises of a 35,000 square-foot facility, is a 3S (sales, service and spare parts) centre. The outlet was previously a 1S (sales) centre.

“The expansion of the Desa Pandan outlet was to meet the growing demand of our customers within the Desa Pandan area and its immediate conurbation. Ten more to come, Nasim Sdn Bhd is poised to meet our sales target of 7,000 units for this year with an 8% increase from 2013,” said Dato’ Samson Anand George, Chief Operating Officer of Nasim.

Peugeot Desa Pandan is equipped with customer lounges, meeting rooms, Wifi, and a store selling official Peugeot merchandise. Its service centre is equipped with two service bays with the capacity to service up to 15 cars a day.