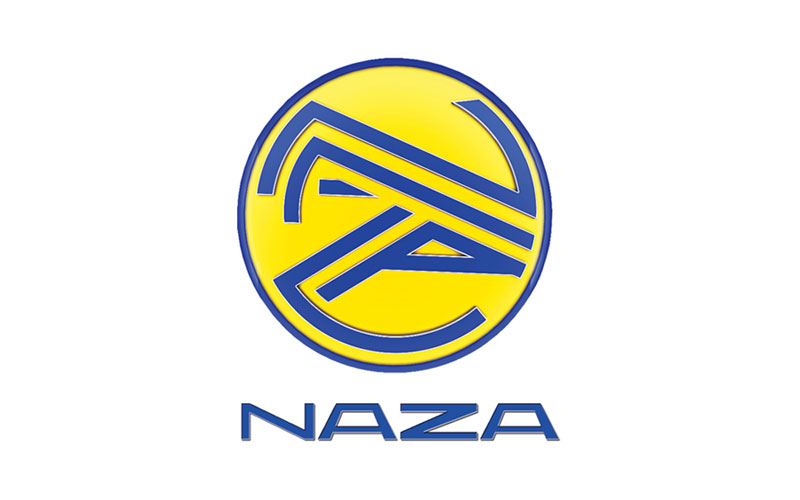 KUALA LUMPUR, 21 June 2019 – With the recent announcement on civil forfeiture action to be filed against 41 individuals and entities by the Malaysian Anti-Corruption Commission (MACC) Chief Commissioner, Puan Latheefa Koya, Naza Quest Auto Sdn Bhd has been listed as one of those companies.

Naza Quest Auto Sdn Bhd a subsidiary of Naza Group, was the sole distributor for Chevrolet cars under an agreement with General Motors (GM) which ceased operation of distributing Chevrolet cars on 14 November 2018.

The Naza Group will cooperate with the authorities to provide necessary assistance in relation to this matter.