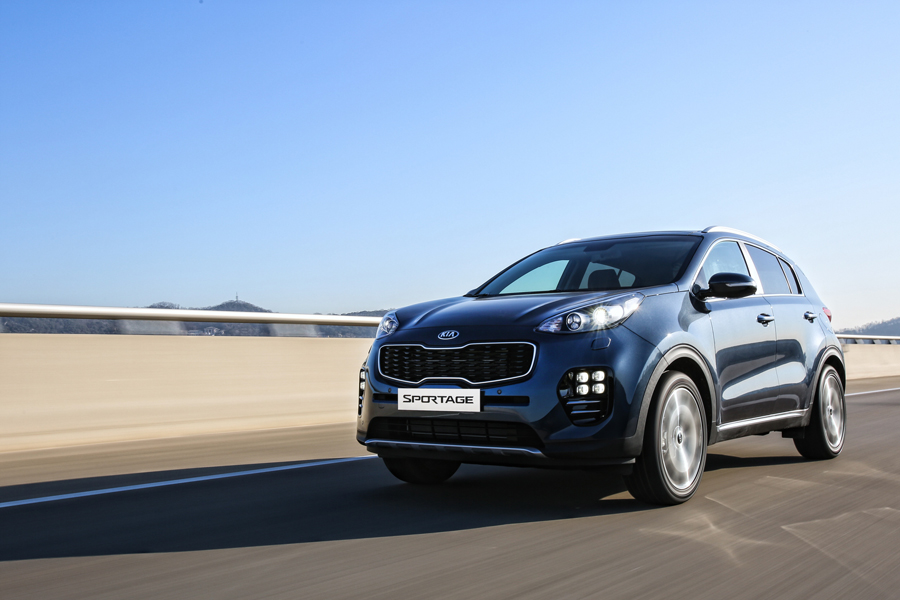 KIA Comes Out On Top In Initial Quality By J.D. Power

KUALA LUMPUR June 23, 2016 – JD Power has ranked Kia the highest in initial quality with a score of 83 PP100, the first time in 27 years that a non-luxury brand has topped the rankings. Kia’s rise to the top was driven by a segment-leading performance from the Sportage while the Rio and Sorento were among the Kia models ranked in the top three of their respective categories.

Now in its 30th year, the annual J.D. Power IQS analyses responses from vehicle owners in 26 segments. IQS is determined by vehicle owners evaluating the driving experience, engine and transmission performance and a broad range of quality-related problems within the first 90 days of ownership.

“As the distributor of Kia vehicles in Malaysia, Naza Kia Malaysia adheres to the same quality of features, performance and technology that has led to Kia to be recognised for its superior quality and world-class craftsmanship. The Sportage, Rio and Sorento especially were singled out by the study as the best in their segments. They also happen to be among our highest-performing models and are available to test drive at Kia outlets nationwide,” said Dato’ Samson Anand George, Group Chief Operating Officer, Automotive Group, Naza Corporation Holdings.

The first place ranking of Kia in the JD Power Initial Quality Study comes on the heels of several other recent honours bestowed on Kia in 2016.

In addition, the all-new Kia Sportage earned the Top Safety Pick Plus (TSP+) from the Insurance Institute for Highway Safety (IIHS) when equipped with optional front crash prevention. The rating reflects top scores in each of five crashworthiness tests as well as the integration of driver assistance technologies to aid in crash prevention.

Kia was also ranked highest among all popular brands in the 2016 AutoPacific Vehicle Satisfaction Awards (VSA) and placed fifth overall in the industry – ahead of luxury brands such as Audi, BMW, Mercedes-Benz and Porsche. In addition, the Kia Optima was named Best In Class Mid-Size Car.