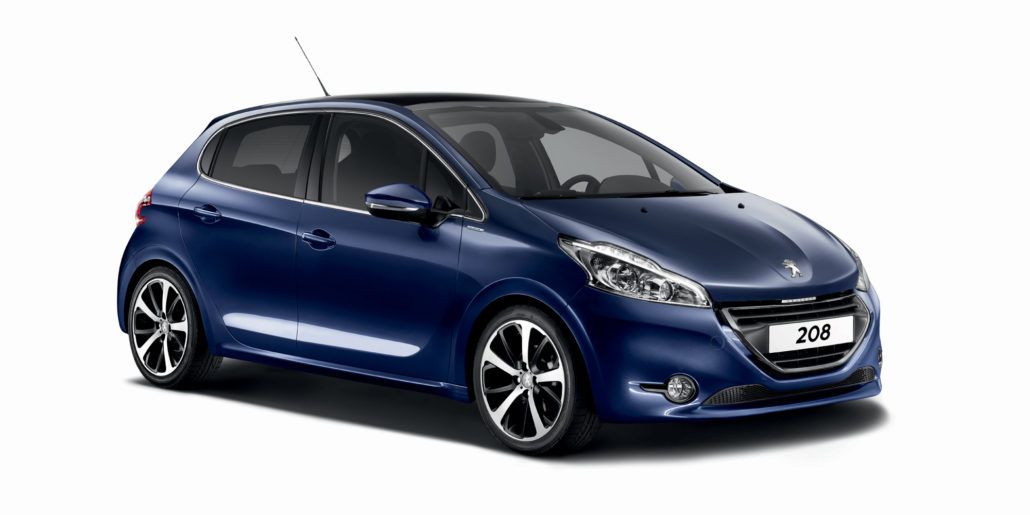 Drive Home A Peugeot With Festive Savings Up To RM12,000 This Weekend

Nasim Sdn Bhd, the official distributor for the Peugeot brand in Malaysia, announced a nationwide Peugeot Raya Weekend Test Drive on July 5 and July 6 2014 for all the SUVs and MPVs in their current line-up.

Nasim Sdn Bhd is inviting visitors to all Peugeot outlets across the country for an opportunity to test drive the latest award-winning Peugeot models such as the 2008 Urban SUV, 3008 SUV and 5008 MPV.

To add excitement to this weekend test drive, free gifts will be given to all who participate in this test drive programme.

The weekend test drive will be held in conjunction with Nasim’s current on-going Peugeot Raya Drive Celebration. The premium range of award-winning models applicable to the Raya promotion are the 208, 408 Turbo S and 508 premium. Peugeot enthusiasts can revel in the acclaimed models at attractive prices just in time for the festive season.

Those who sign up to purchase any Peugeot model will receive five-year warranty with unlimited mileage together with Nasim’s existing 24-hours Peugeot Assistance service. They will also enjoy complimentary access to the Peugeot Lounge at Subang Airport and Peugeot Privilege membership which provides the best ownership experience.