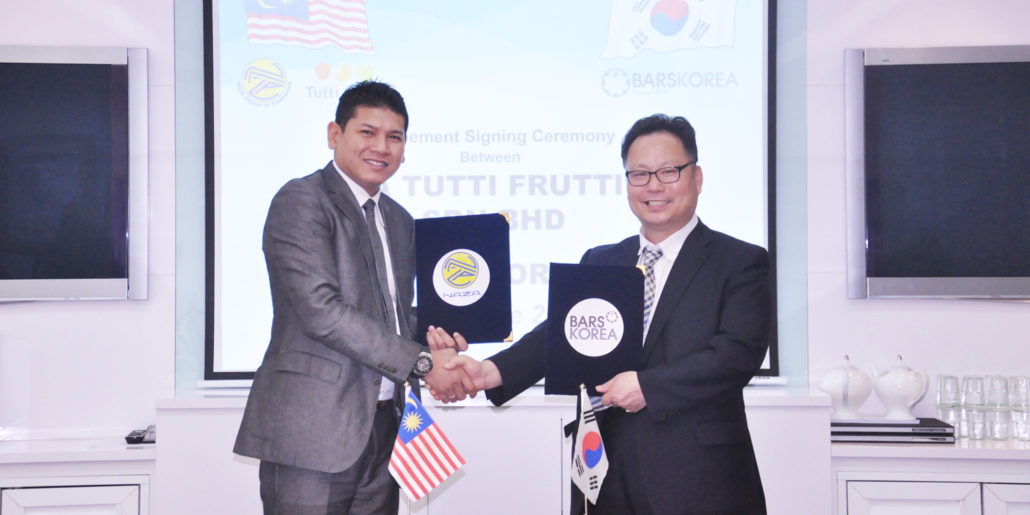 ‘Super Snow Machines’, a patented snow shaved ice machines by Barskorea, produces clean, edible and flavoured snow-quality ice for commercial use in restaurants and cafes. This machine produces the finest super-soft snow-textured ice within 15 seconds and it is the world’s first flavoured snow ice machine.

Diiz Snow targets to sell a total of 200 machines in Malaysia for the first year in operation before developing a trendy café brand thereafter. The café will focus on serving premium quality desserts using the ‘Super Snow Machines’.

A business development team has been established to handle sales enquiries and Diiz Snow has sent engineers for technical training of the machines in Korea. The company hopes to market and promote these machines via high impact road shows, participating in trade shows in Malaysia and within the region coupled with aggressive advertisement and promotion in food and beverage (f&b) related magazines.

“We are very excited about the growth opportunity for the Super Snow Machines in Malaysia, and we are confident that this partnership with Barskorea will present new opportunities and bring important synergy to accelerate the growth of the food and beverage industry,” said Izham Hakimi Hamdi, Director of Diiz Snow Sdn Bhd. “For the past six years, Naza Tutti Frutti has taken great pride in providing customers with frozen yoghurts and we look forward to continuing that tradition in with the Super Snow Machines.”

There are currently four (4) available model for the Super Snow Machines, is defined by their production capacity and sizes. They are:

Barskorea, established in 1997, specializes in the manufacture and development of machines producing snow-quality ice. These machines are used for both industrial and commercial purposes, and to date is used in many applications throughout the world. Barskorea machines have made significant impact in more than 30 countries among others in USA, China, Thailand, Japan, Philippines, India, Indonesia and now Malaysia.