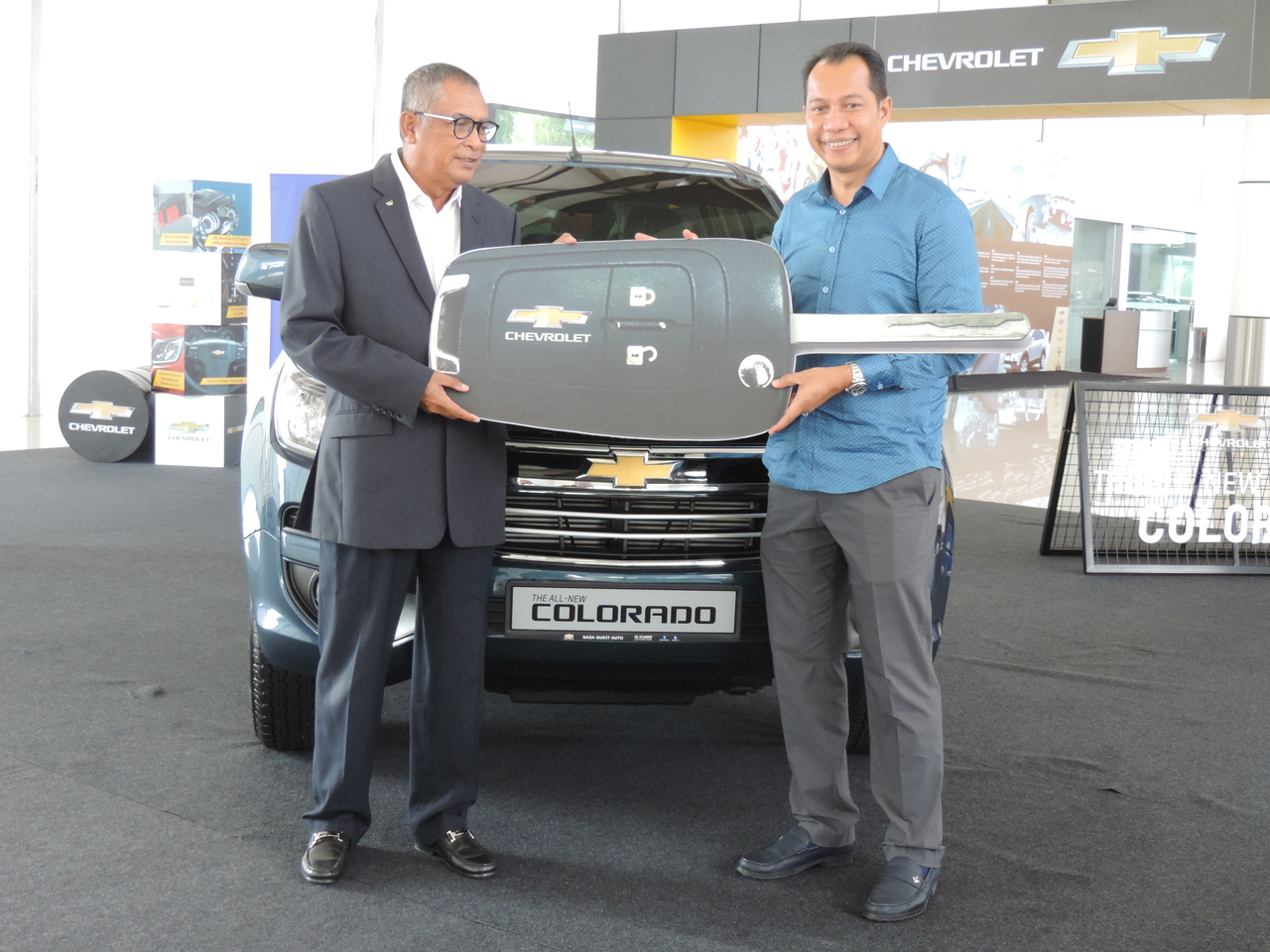 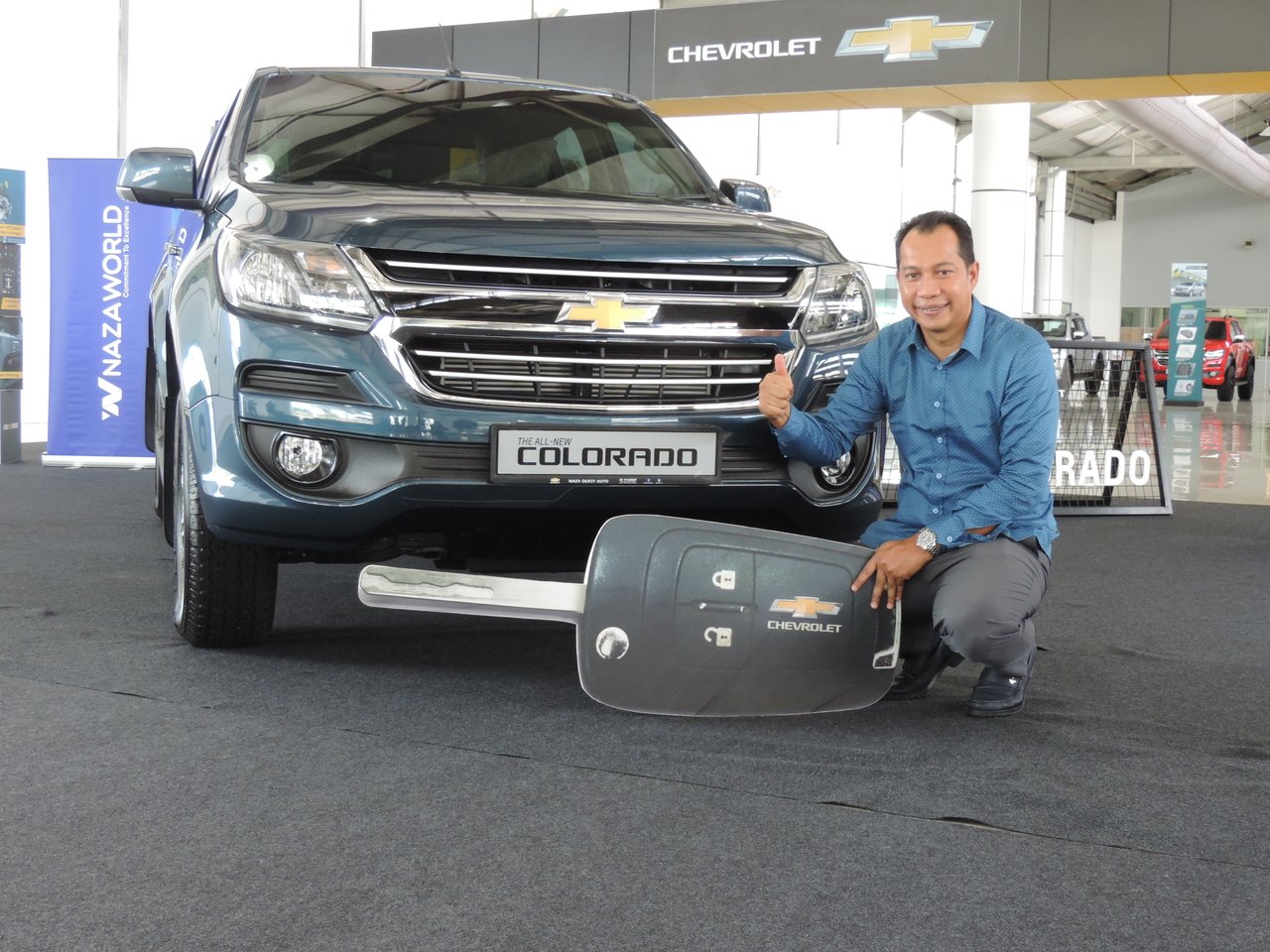 PETALING JAYA, February 5, 2018 – Naza Group of Companies is pleased to announce, Mustafa Kamil bin Mohamed as the grand prize winner for their Merdeka Autofair 2017 Spend and Win contest. Mustafa Kamil, a businessman from Kuala Lumpur was the lucky winner of a Chevrolet Colorado. The Naza Merdeka Autofair 2017 Spend and Win contest was held to commemorate Naza Group’s 42nd Anniversary together with Malaysia’s 60th Year of Independence.

The event which took place from 10 to 13 August 2017 had over 3,000 visitors. 10 brands under the Naza Group of Companies participated in the Merdeka Autofair 2017. Visitors who purchased any vehicle from 10 to 31 August 2017 stood a chance to be in the running to win the Chevrolet Colorado. Each vehicle purchased was entitled to one entry form.

Mustafa was eligible to participate in the contest after purchasing a Toyota Velfire 2.5 during his visit to the annual Merdeka Autofair. He was selected as the winner from over 600 participants in the contest.

“I was quite surprised when I was announced as the lucky winner. Thanks to Naza for holding the Merdeka Autofair 2017. It’s an unexpected fortune for me,” said Mustafa Kamil.