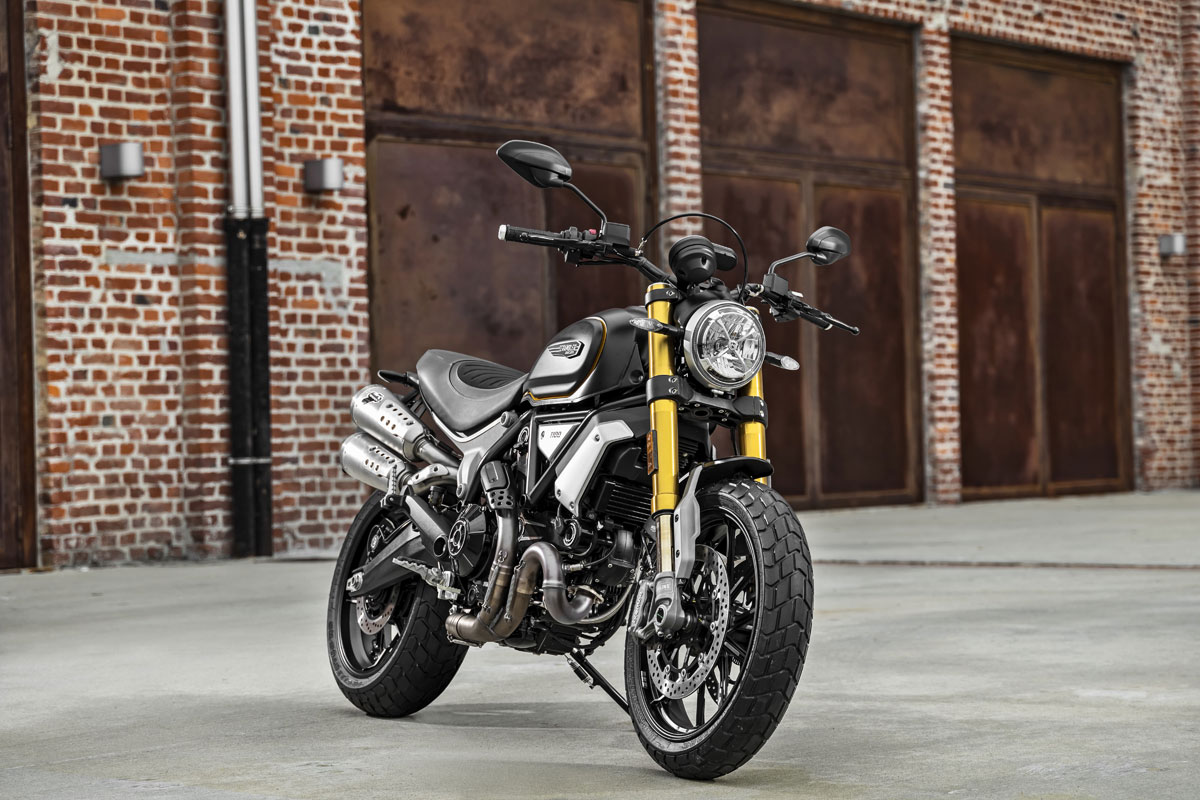 Kuala Lumpur, 23rd July 2018 – Next Bike Sdn Bhd, the sole distributor for Ducati motorcycles in Malaysia, is slated to unveil two variants of the much-awaited Ducati Scrambler 1100 in front of superbike enthusiasts this weekend at the ‘Art Of Speed’ event in MAEPS, Serdang.

Among the many motorcycle brands on display at the event, the Ducati Scrambler 1100 Special and Ducati Scrambler 1100 Sport will be one to steal the show. As the ultimate superbikes to complete and extend the 1100 range, the bikes are certain to swell the ranks of the already large Scrambler Ducatisti community. The bikes underscore the smooth synergy that characterises Ducati’s presence.

Launched at EICMA 2017 in Italy during the Ducati World Premiere in November 2017, the Scrambler 1100 aims to meet the needs of even the most demanding, expert motorcyclists with a big-bike build, technology, performance, ultra-high quality finishing and components, and greater comfort expected of a bigger bike.

Echoing their philosophy “The Land of Joy”, the Bologna-based brand extends its boundaries with 100% Ducati sound with its new 1079 cm3 engine which provides generous torque even at low revs – a key strong point on this bike – while the chassis set-up is super-agile expected from a Ducati Scrambler.

On this Scrambler Ducati model the electronics package has also evolved as per Ducati tradition, enhancing ridability and maximising active safety through utilisation of ABS Cornering and Traction Control.

As with the Scrambler’s universe of fun, joy and freedom made of motorcycles, accessories and apparel, visitors to the event can anticipate to see a wide array of official Ducati and Scrambler merchandise, such as a dedicated apparel line that includes leather jackets, fabric jackets and an open-face helmet co-produced in collaboration with Roland Sands.